Time Inc. officially launched its new website, dubbed INSTANT, at VidCon 2016 in Anaheim. The mobile video platform, which does not require users to download an app, features content from Internet celebrities such as Connor Franta, Jake Paul, RudanC and Baby Ariel. INSTANT delivers video content, including live programming, and native and branded advertising. Content will also be distributed across social networks such as Facebook, Instagram and YouNow, as well as sites for Time properties including Entertainment Weekly, HelloGiggles and People. 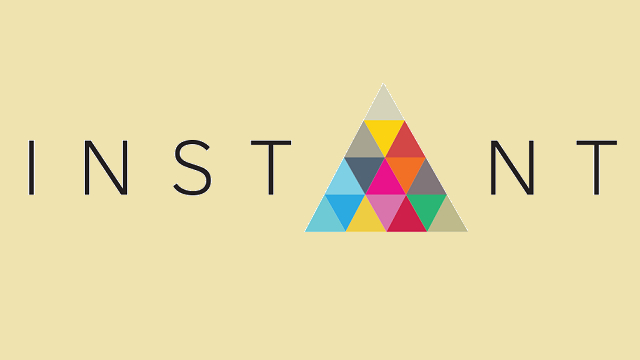 Kirstin Benson, former editor in chief of WhoSay, will lead INSTANT as editorial director. Degree Deodorant has signed on as the platform’s exclusive advertising partner.

INSTANT also unveiled its Launch Squad — a group of popular digital artists who will produce content for the platform and work with the editorial team on events and live programming.

In addition, INSTANT is partnering with Musical.ly and YouNow to produce original programming, and plans to work with some of the HelloGiggles contributors to develop original and syndicated franchises.