As the latest in its ongoing Digital Town Square series, the Entertainment Technology Center at USC held a symposium on “Rethinking Digital Archiving and Storage” on June 9 at Amazon’s Santa Monica facilities. Approximately 80 people from all the major Hollywood studios, archivists and post production professionals participated in the interactive forum that examined the challenges in current archiving and storage practices, the pressures to change those practices, and emerging solutions.

“Our membership of Hollywood motion picture studios and broadcast networks are facing significant issues with regard to how to manage and protect their growing assets,” said ETC executive director Ken Williams. “Holding a Digital Town Square is an opportunity to hear from top experts in the field and openly discuss the issues affecting the entire community.” 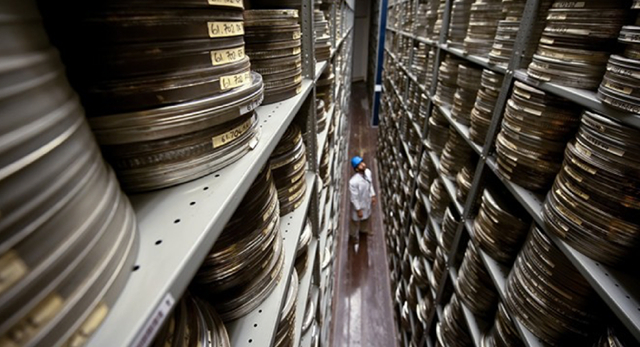 Among the topics of focus were the impact of the increased amount of data flooding today’s media and entertainment archive, how to define tiers or levels of storage, nascent technologies that offer the promise of better solutions (including the cloud, DOTS, DNA and optical media), and how several studios and archives are planning for the future. Coca-Cola and Universal Pictures also presented case studies.