Verizon Communications has signed a multiplatform deal with HBO that will allow the telecom to offer HBO’s standalone streaming video service to more than 100 million wireless customers in addition to non-Verizon mobile device users. Verizon will offer HBO Now on its upcoming mobile video platform (reportedly to be called Go90) and to its DSL and FiOS broadband customers for $15 a month. Verizon is the latest distributor for HBO’s OTT offering, which initially launched in early April with Apple and Cablevision Systems.

According to Multichannel News, HBO Now “has since debuted on Android phones and tablets as well as Amazon Fire tablets.”

“HBO Now is immediately available to Verizon FiOS Internet and high-speed Internet customers at its usual rate of $14.99 per month,” reports TechCrunch. “Customers can also opt for a 30-day free trial which will allow them to use the HBO Now app on their Android phone, Amazon Fire tablet, iPad, iPhone and/or Apple TV by selecting ‘Verizon’ from the list of providers upon sign up.” 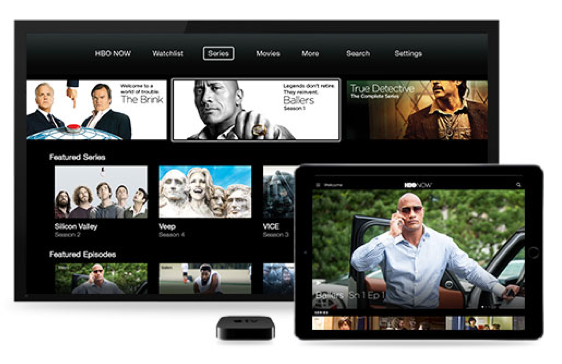 HBO Now can also be watched on a PC via hbonow.com. The service is reportedly going to eventually be made available via the Amazon Fire TV box, Amazon Fire TV Stick, Chromecast, Android TV devices, smart TVs and Google’s new OS for streaming players.

Cable and satellite TV operators have been hesitant to give subscribers an additional reason to abandon bundles as they continue to face mounting pressure from streaming services such as Netflix and Amazon Prime Instant Video.

“But the tide is turning when it comes to how consumers engage with television,” TechCrunch suggests. “People are watching on multiple devices, watching video on demand, and binging their way through series and movies without commercial interruptions. That has led traditional pay TV operators to adjust their own business models to keep up with the shift in consumer behavior.”