Philo, the latest streaming TV service to hit the market, has eliminated sports from its line-up of three-dozen cable TV networks. The service will deliver programming to the user’s phone, laptop or connected TV. Because of the lack of sports, the base package will cost $16 per month, compared with YouTube TV’s $35 per month subscription or Hulu’s $40 per month fee. Participating cable networks include A&E, Scripps, Discovery, AMC and Viacom. Venture capital companies have invested $25 million in the new service.

Recode reports that, “the fact that TV programmers sell their stuff in bundles means Philo subscribers won’t just be living without ESPN or Fox Sports 1,” but also won’t get any channels from Disney-owned ABC, CBS, Fox or NBCUniversal, which include content like the Disney Channel, Fox News or FX. 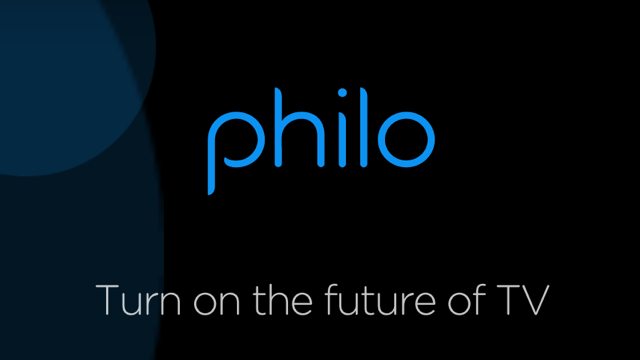 Wall Street apparently dubs this the “loser bundle,” since “many of the channels in the package aren’t included in other TV bundles,” but if Philo succeeds, “it may undermine the value the industry places on expensive sports rights.” On the other hand, if it’s a flop, “it may strengthen the value of sports networks like ESPN and leagues like the NFL.”

Philo, which was initially marketed as web TV for college students, is representative of the “variety of skinny and not-so-skinny bundles available to anyone with a broadband connection,” which can also be mixed and matched with services like HBO and Netflix. 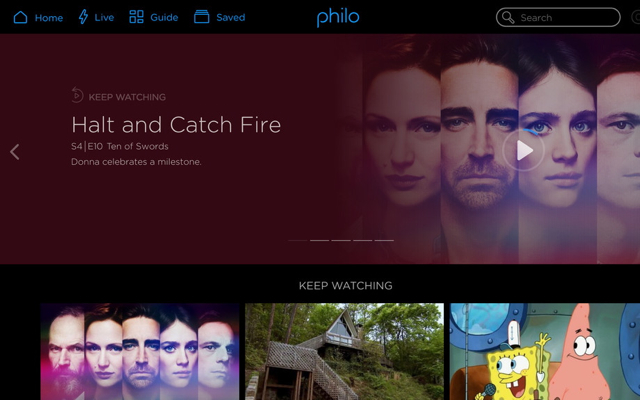 The new service will launch with capability for “your web browser and on Roku boxes and iOS devices, but it doesn’t have dedicated apps for Chromecast, Apple TV or Amazon Fire devices,” which will be added in the future. Also planned for the future are social TV functions that “will let you show your friends what you’re watching and vice versa,” as well as the ability to sync up viewing with other viewers.