Instagram has extended its 30-second video ad format to 60-seconds, to capture more advertising dollars. T-Mobile, with a longer version of its Super Bowl ad featuring Drake, and Warner Bros., promoting its film “How To Be Single,” are the first to take advantage of the new advertising policy. By offering longer-form ads, Instagram is enabling advertisers to re-use existing ads rather than produce new ones for its specific requirements. Instagram users, however, can only post a maximum 15-second video.

TechCrunch notes that, by enabling standard format ads, Instagram “wants to be able to absorb the shift in ad spend from television to digital.” 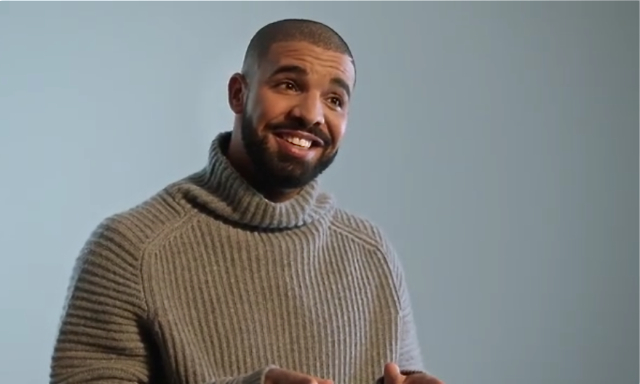 The Facebook-owned company isn’t the only mobile video provider rethinking its video ad strategy. Facebook now “lets companies run video ads that are as long as they want, but only as full-fledged videos.” YouTube has skippable pre-rolls, Twitter allows sponsorship of other publishers’ high-quality content, and Snapchat has short interstitial video ads in Discover and sponsored clips in Live Stories.

But how will users react, especially when most Instagram users spend only a second or two looking at photos or the occasional 15-second video clip? TechCrunch also notes that many Instagram users watch silently, since they are browsing in public or other places where the volume has to remain low.

Re-purposing existing 60-second ads, therefore, might not be as effective as creating ads designed for Instagram’s user base: “shot specifically with short attention spans and silence in mind.” Like Facebook, notes TechCrunch, Instagram is “trying to ease people into the idea of ads.”

“Rather than shocking people by suddenly showing full-strength ads,” it says, “Instagram hopes it can boil the cash out of us frogs by turning up the heat slowly.”