ABC is said to be exploring a new approach to streaming original content online. Rather than launching a standalone subscription service similar to CBS All Access or NBCUniversal’s upcoming comedy offering Seeso, the network is reportedly planning to introduce new series exclusively through its WatchABC app. In addition to offering expanded original programming on an alternative platform, the Disney-owned network could also use the model as a means of trying out new concepts and talent that could eventually make their way to broadcast television. 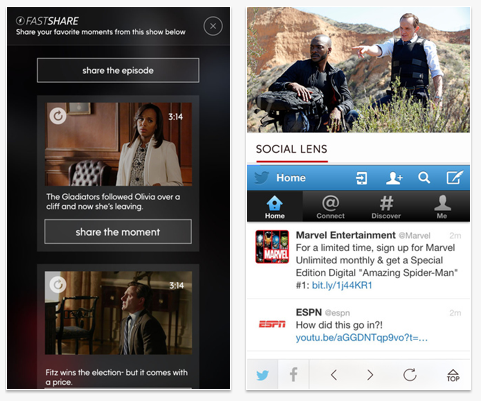 Internally, the initiative has been dubbed “ABC3,” although it will likely have a new name when it launches in 2016.

The WatchABC app allows consumers to watch recently aired episodes of current ABC series on mobile devices and PCs. It also offers a live stream of the network feed in select markets.

The Disney-ABC TV Group is reportedly still planning how the new original series would be made available — exclusively to pay TV subscribers, for free to all, or via some kind of combined strategy.

“The lengths Disney is going to make WatchABC a destination may also reflect the industry’s struggles to counteract the appeal of digital programmers like Netflix and devices like Roku with a compelling solution to making content from its linear channels available on tablets and smartphones,” notes Variety.