New York-based Digital Media Rights is attempting to bridge the gap between cable networks and YouTube with the launch of its new Yuyu streaming service. Yuyu, which joins an increasingly crowded SVOD market, currently features more than 350 titles with an emphasis on content from independent publishers. The video aggregation company, which has more than 8,000 TV shows and movies under license and distribution deals with Hulu and Amazon Prime, plans to launch three more OTT services this year, adding to its portfolio that includes Asian Crush and Midnight Pulp.

DMR already launched its Asian Crush (pan-Asian content) and Midnight Pulp (horror and thriller content) services. They cost $4.99 per month each, and are supplemented by advertising. Users can choose to watch Yuyu for free, with advertising, or pay for the subscription. 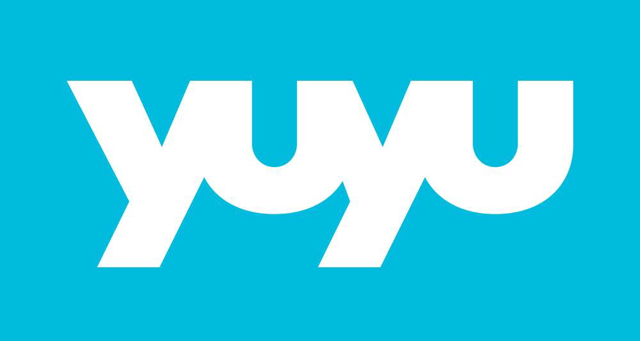 Yuyu is more of a general entertainment service with categories including “Binge Worthy” television, “Tour-de-Force Performance” and “Stranger Than Fiction” documentaries. Current titles include “95 Miles to Go” with Ray Romano, crime documentary “Where Is Robert Fisher?” and “Johnny Suede” starring a young Brad Pitt.

“Using ‘TV That Isn’t Basic’ as its tagline, Yuyu aims to offer content that isn’t offered on traditional cable networks or YouTube, but fills a niche that falls somewhere in between.”

“There is a great divide between popular streaming services such as Netflix and YouTube,” said Digital Media Rights CEO and co-founder Michael Hong. “Yuyu is in many ways our most ambitious channel. Most titles are highly-rated on IMDb, featuring premium movies, TV shows and documentaries from here and abroad, many of which are not available anywhere else. We also have a unique vision of how the programs will be presented and curated.”