Social TV startup SimulTV launched a video viewing app last month for tablets and the Web. According to a soon-to-be-released study from the startup, online video engagement is on the rise. The top 200 YouTube channels, very few of which come from major brands or media entities, have thus far published nearly 187,000 videos that have generated 144 billion views, 520 million comments and a billion “likes.” Leading areas include gaming, entertainment and comedy. 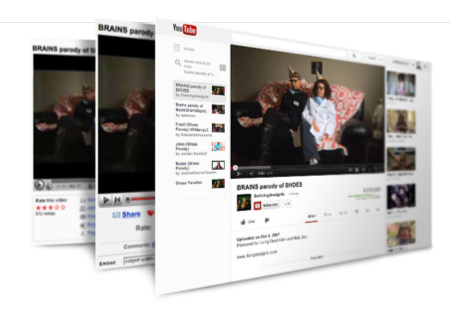 “The top most-engaged channel is VenomExtreme, published by a Brazilian gamer who has posted over 600 videos on popular games such as ‘Minecraft’ and ‘Tomb Raider.’ One of his top videos, on ‘Minecraft,’ has over two million views and almost 100,000 likes. Others have over 20 million views and millions of likes,” reports VentureBeat.

“And while comedian Ray William Johnson, digital entertainment network Smosh, and style vlogger Miss Galmorazzi are in the top 10 as well, the other six are all gaming channels.”

Surprisingly, viewer engagement does not consistently correlate with overall viewing numbers. VentureBeat lists five common traits among channels that have the most engagement, as identified by the SimulTV study:
1) Post new content at least twice a week.
2) Participate in the discussion; talk to fans and subscribers.
3) Link directly to your Facebook and Twitter accounts, plus consider your Google+ or Tumblr accounts.
4) Use playlists to group videos with similar themes and showcase best-ofs.
5) Design eye-capturing thumbnail images for your videos instead of relying on YouTube’s screen grabs.

SimulTV is currently available in beta. According to the site: “SimulTV, the next evolution in social TV, is a revolutionary technology that allows viewers to engage with their favorite video entertainment like never before. Imagine TV plus social interaction: friends and family, picture-in-picture with each other while simultaneously streaming content.”