More than a third of Americans reportedly use an ad blocker on their Internet browsers, and many of them probably have no idea that they are costing publishers billions in lost advertising revenue. Randall Rothenberg, president of the Interactive Advertising Bureau, urged publishers to develop their own technology and methods to stop ad blocking software. Meanwhile, Samsung is following Apple in enabling an ad blocking plugin for the Internet browser on its mobile phones.

Ad blockers may offer some short term benefits like less distraction and faster loading times on mobile phones, but the long term effect on the publishing industry could be detrimental. Rothenberg said ad blockers are “ultimately forcing customers to pay more money for less — and less diverse — information.”

According to a study by PageFair and Adobe, publishers lose an estimated $22 billion in revenue because online visitors aren’t seeing the ads on their sites. 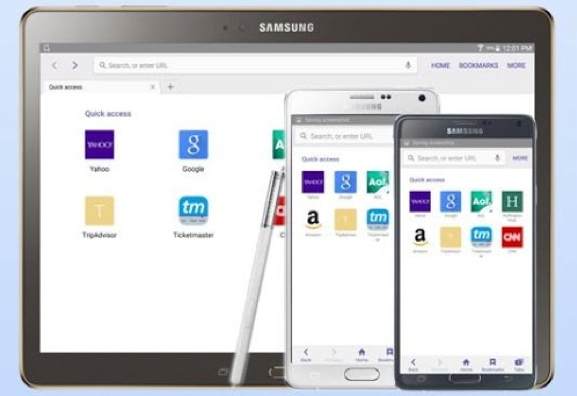 The ones that took action did see the benefits, though. Forbes began showing messages that asked visitors to deactivate the software and 42 percent of visitors did so. That was enough for Forbes to collect 15 million hits on ads that it would not have had otherwise. GQ also experimented with a message that asked readers to either deactivate their ad blockers or pay a 50 cent fee to read an article.

The battle against ad blockers has only increased as more Americans have started using them, especially on mobile. Last fall, Apple introduced support for ad blockers. This year, it’s Samsung.

Adblock Fast is the first blocker available for Samsung’s Internet app, which comes pre-installed on Samsung’s Android phones. Even though the software already has 200,000 users across all of its existing platforms like iOS and Chrome on desktop, it does not work with the popular Chrome app on Android phones. The Verge reports that ad blocking on mobile hasn’t caught on like it has on desktop PCs.