There are no details yet on what kind of game it will be, but CEO Niccolo de Masi emphasized that Swift’s game will be unlike any other. 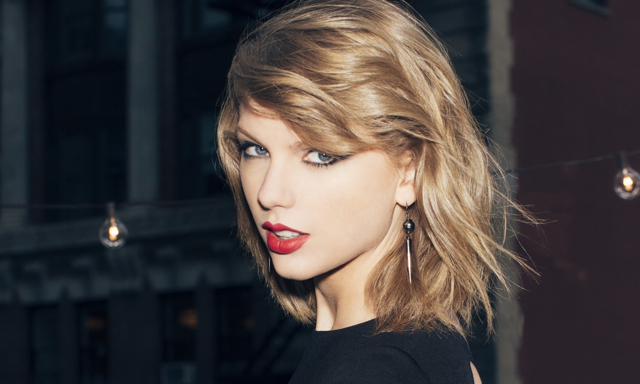 “We realize that Taylor and her global fan base expect a new and highly differentiated mobile gaming experience,” de Masi said. “Glu is equally committed to designing never before seen gameplay elements that utilize Taylor’s unique creativity. Accordingly, we will spend the required development time to ensure this innovation is achieved.”

The game publisher has had success with celebrity-based apps in the past. Last month, it also announced it would develop a game with chef Gordon Ramsay. However, revenue was down in the fourth quarter of 2015. The company posted a net loss of $3 million, compared to a net income of $1.4 million in the previous year, reports Variety.

However, if anyone can help the game publisher out of a slump, it would probably be Taylor Swift. The artist sold more than 40 million albums, which is rare in today’s music industry. Some 74 million fans follow her on Facebook, along with another 70.4 million on Twitter, and 64.8 million on Instagram.