The Nielsen report on the top apps of the year show that Facebook and Google continue to dominate. Facebook claimed the top spot again, while Messenger claimed the title of fastest growing for the second year in a row. YouTube, which is owned by Google, was the second most popular app in 2015. Google Search, Google Play, Google Maps and Gmail took the No. 4 to No. 7 spots on the list. 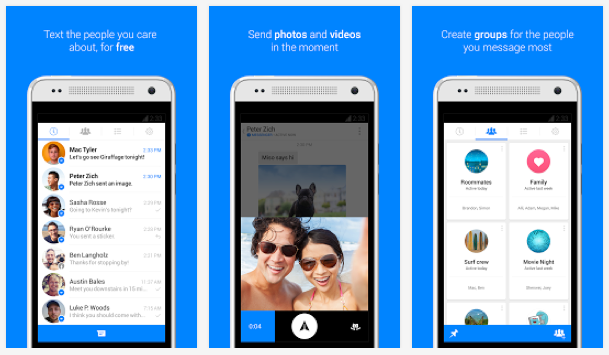 Meanwhile, Apple is behind in the battle for the market share of mobile operating systems. In the U.S., Android has a 52.6 percent market share compared with iOS’s 42.7 percent. Overall, the number of people in the U.S. with smartphones increased this year. Smartphones now penetrate 80 percent of the U.S. market.