As part of its “video first” strategy, Facebook is at work on a video app for Apple TV and other TV set-top boxes, say knowledgeable sources, who add that the social media platform is also in discussions to license long-form “TV-quality” content. The move will allow Facebook to compete for TV advertising revenue and distribute content to TV sets. The company is already the No. 2 destination for digital ads after Google, but has said it is running out of room for more ads in its News Feed, the company’s main source of revenue.

The Wall Street Journal says that Facebook is facing a “growth plateau,” with Thomson Reuters reporting the company’s Q4 earnings expected to have increased 46 percent to $8.5 billion, “the slowest rate of growth in five quarters.” The U.S. TV advertising market is worth $70 billion, making that an appealing target for Facebook. In going after TV ads, Facebook would be competing with YouTube and Snapchat. 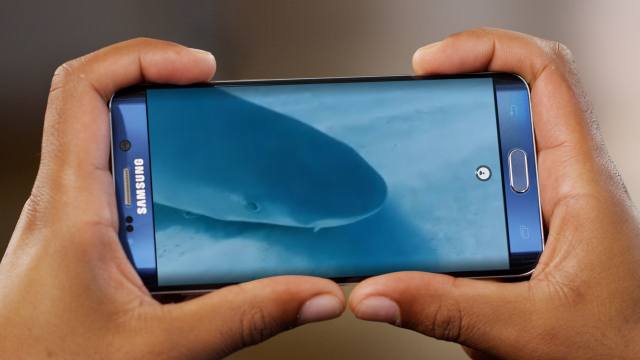 Facebook, which began focusing on video in 2014, debuted with short-form video clips, and has evolved from on-demand video to live streaming video and now, higher-quality content. Nielsen reports that Facebook users, globally, spend an average of 50 minutes a day on the platform’s variety of video content, versus the approximate four hours a day Americans watch TV.

The long-form content Facebook is after would be “upward of 10 minutes in length,” and “could include scripted shows and sports and entertainment content created specifically for the platform.”

Another video initiative, Facebook Stories, “a carbon-copy of a popular feature on Instagram,” began testing last week, the same time the company changed its News Feed algorithm to favor videos over 90-seconds long. The goal is to draw more ads, and “Facebook has told publishers that it plans to share revenue from mid-roll ads with them.”

The STB app has been under consideration for years, but was newly revived in summer 2016. The first inkling was a feature, debuted in October, “allowing users to stream videos from the Facebook app to their TVs through devices like Apple TV or Google Chromecast.” Facebook’s existing app developed with Roku lets users view photos and video, but the new app “would be a home for video content, including the original, premium content that Facebook currently is trying to attract from major studios.”

We’ll have more tomorrow on Facebook’s growth in mobile advertising and push into premium video.