ABC to Live-Stream Academy Awards via Web and Mobile Apps

“The Oscars Backstage content, produced by the Academy and Disney/ABC Television Group’s Digital Media team, is sponsored again by the Samsung Galaxy mobile device brand,” reports Variety. “That will feature three channels pulled from 15 live cameras strategically placed on the red carpet and throughout the backstage areas of the Dolby Theatre, including the ‘thank-you cam,’ winners’ walk and the press room. Users will also be able to access the official Oscar Buzz social feed and photo galleries from within the app.” 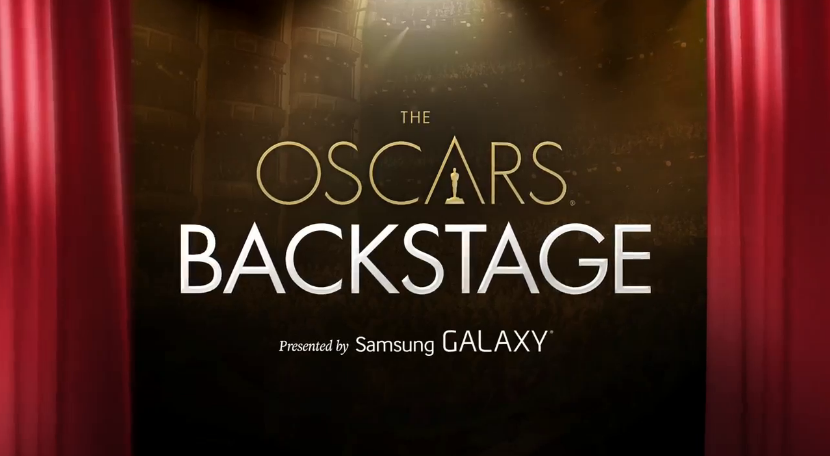 “We’re excited to once again bring viewers backstage and allow them to experience all of the action on Oscar Sunday — not just what happens on stage, but the stories that play out behind the scenes as well,” said Josh Spector, managing director of digital media and marketing for the Academy of Motion Picture Arts & Sciences.

Video highlight clips from the telecast and backstage coverage will be made available on Oscar.com shortly after they air. For the first time, they will include full performances of musical numbers by nominees such as Pharrell, Idina Menzel, Karin O and U2.

The Watch ABC app is available from the Apple App Store, Amazon and Google Play.