BuzzFeed has grown its monthly content views from 2.8 billion a year ago, to 7 billion today, the majority of which are video views. At the company’s Digital Content NewFronts presentation in New York, chief executive Jonah Peretti, who says BuzzFeed’s content is driven by a deep understanding of its audience, announced a new program with investor NBCUniversal to co-produce video content for brands. The partnership with NBCUniversal began last summer when the media titan invested $200 million in BuzzFeed.

According to Variety, 75 percent of BuzzFeed’s 7 billion monthly views take place on other platforms: 27 percent via Facebook native video, another 21 percent on Snapchat and 14 percent on YouTube. On its own properties and apps, BuzzFeed receives about 200 million unique monthly viewers, accounting for 23 percent of total views. 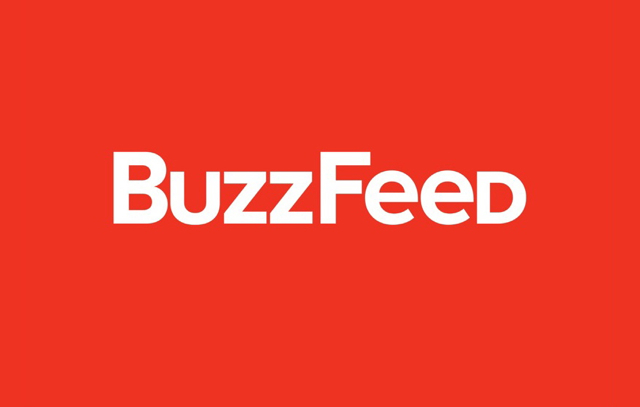 Tasty, BuzzFeed’s recipe video network launched in August 2015, is a big reason for the uptick in views. Research firm Tubular Labs says that Tasty generated 2.2 billion video views in March. “Tasty was not in business a year ago… and it’s now the largest food network in the world,” said BuzzFeed president Greg Coleman.

BuzzFeed chief marketing officer/chief creative officer Frank Cooper says the partnership with NBCUniversal is “still in early stages, but we believe it’s a powerful addition to the spectrum of sponsorship, creation and integrating.”

BuzzFeed has a knack for creating viral videos, notes Peretti, who points to the video of an exploding watermelon broadcast on Facebook Live in April, which generated 800,000 concurrent viewers and more than 10 million overall views. Although Peretti calls that “a number comparable to TV,” observers note that TV ratings are reported on the basis of average audience view per minute, making the comparison invalid.

Newly launching is a project from BuzzFeed’s comedy quartet The Try Guys (Ned Fulmer, Keith Habersberger, Zach Kornfeld and Eugene Lee Yang) who have accumulated more than 500 million video views on Facebook and YouTube. The new project, The Try Kids, will feature “adorable tots in various settings trying things for the first time.” The Try Guys write, produce and star in their videos.

“We want to bring things out that brands will want to buy immediately in the [ad-supported VOD] space,” said BuzzFeed Motion Picture head of development Matthew Henick. “We are a content production studio but we also have huge promotional and marketing capabilities as well.”