FCC Signs Off on Altice Acquisition of Cablevision Systems

The Federal Communications Commission has approved Altice NV’s proposed $17.7 billion acquisition of Cablevision Systems Corp. As part of the deal, the European telecom group would assume Cablevision debt and invest to upgrade the company’s broadband. According to the FCC, Altice has a record of improving services after investing in broadband companies in Belgium, France, Israel, Luxembourg and Portugal. In December, the FCC approved Altice’s $9.1 billion purchase of Missouri-based cable company Suddenlink Communications. 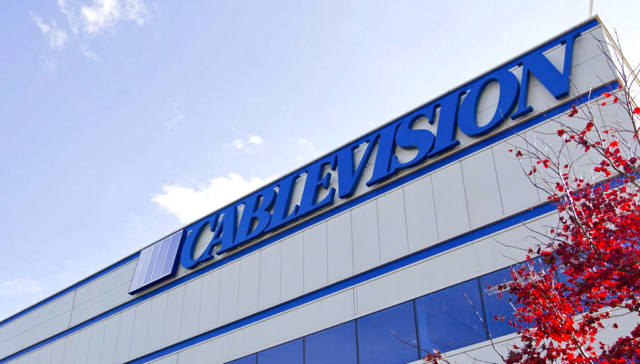 “We find the transaction is unlikely to have adverse competitive effects,” said the FCC, as reported by Multichannel News. However, “We find that the transaction is likely to result in some public interest benefits of increased broadband speeds and more affordable options for low income consumers in Cablevision’s service territory.”