Verizon Invests in AwesomenessTV to Grow its Mobile Video

Verizon Communications announced yesterday that it has purchased a minority stake in AwesomenessTV, the digital entertainment network geared toward teens and young adults. Verizon is buying 24.5 percent of the video company, now valued at $650 million. DreamWorks Animation owns 51 percent of the unit (it acquired Awesomeness in 2013), and Hearst owns another 24.5 percent. According to the telco, plans include creating a “a first-of-its-kind premium short-form mobile video service featuring leading talent in front of and behind the camera.”

Re/code translates: “Verizon is buying more product for its go90 service, which has big ambitions but has yet to generate much traction with its target audience of young video consumers. It’s the same rationale that prompted Verizon to join Hearst in a similar joint venture earlier this year.” 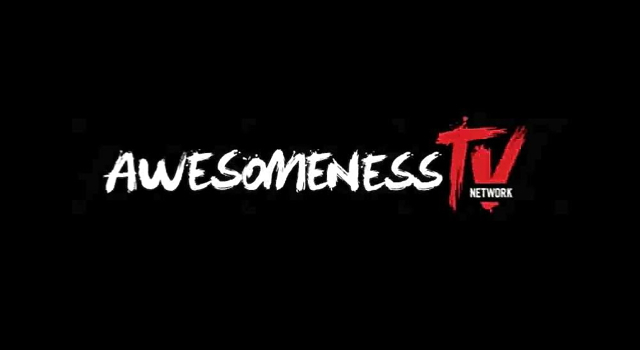 Unlike go90’s other free, ad-supported content, Verizon plans to introduce a subscription tier for the new content, expected to roll out later this year or early in 2017. Current go90 content emphasizes live events, television programming and original Web series.

“The next evolution in short-form video is super-premium video, on par with cable networks like HBO,” said Awesomeness CEO Brian Robbins.

The deal goes beyond the equity investment. Verizon will also later pay for programming as part of a multi-year agreement. According to DreamWorks, the deal will “more than double” AwesomenessTV’s annual revenue “in the first 12 months of content delivery.”

The subscription-based mobile video service will target 18- to 34-year-olds as part of the go90 offering.

“We are capitalizing on the emergence of these strong media brands that can reach millennials and Generation Z,” said Verizon’s Brian Angiolet, SVP for consumer product and marketing. “It’s like we’re in the early days of cable, and we want to participate more fully in the economics of that trend.”

Meanwhile, AT&T is making its own foray into digital media. “Two years ago, the company formed a joint venture with The Chernin Group called Otter Media, committing more than $500 million to the enterprise,” reports The New York Times. “The company has acquired and invested stakes in a number of digital entertainment and streaming networks, including Fullscreen, Ellation and Gunpowder & Sky.”

Otter Media recently announced its plans to turn Fullscreen into a subscription service.