Verizon Communications and Hearst have formed Verizon Hearst Media Partners, a 50-50 joint venture to create content for millennials to watch on mobile devices. Two channels are coming soon: RatedRed.com, for “millennials from the heartland,” featuring programs on music, food, outdoors, politics, military and faith, and Seriously.TV, a comedic take on current events. The channels will also be available on Verizon’s go90 streaming service, launched in the fall, as well as computers and TV. Other channels are in the works.

The partnership, says The New York Times, “brings together the technical know-how of Verizon” and “the expertise of Hearst,” a traditional media company that has invested in ESPN and A&E as well as digital brands BuzzFeed, Vice and AwesomenessTV. Verizon will handle advertising sales and ad technology, while both companies are hiring new management and others to staff the new venture. 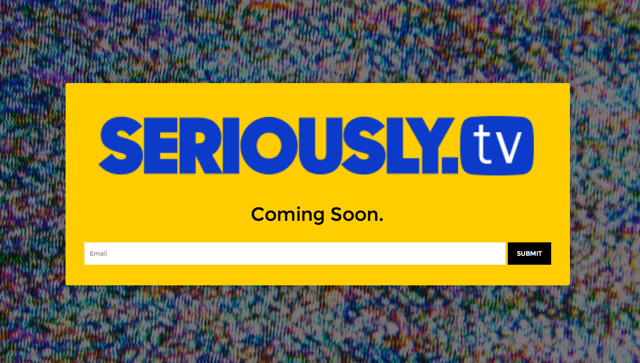 “Every time there is a giant technology shift, you want something that is authentic to that new audience,” said Hearst Entertainment and Syndication co-president Neeraj Khemlani. “The new generation wants new brands that reflect their views, their lens on the world. This is a forward investment into a new generation.”

Verizon Hearst Media Partners faces a lot of competition. Just this week, AT&T announced a new streaming TV service that offers content without a subscription to a pay TV outlet. DirecTV, which was acquired by AT&T last year, also offers Sling TV with a similar streaming service. Univision and Disney are taking a crack at millennials with their joint venture Fusion, an English-language digital news service/cable channel, and HBO, Showtime and CBS have all debuted streaming content available without a pay TV subscription. Motto, an online destination for younger women, is a new venture from Time Inc.

Verizon executive Brian Angiolet, although he won’t disclose subscriber/viewer numbers, notes that go90 “has had a strong start,” and continues to grow with live events, prime-time TV and original Web series — and new content deals. Verizon inked a deal with the NBA in November.

His conclusion thus far is that “go90 viewership patterns have shown that original digital series are equal to traditional brands in enticing young viewers.” “At a growing rate, that audience is never building an affinity with a pay TV network or brand — that is the opportunity,” he said.