Twitter now offers 30-second pre-roll video ads, with an immediate skip option for viewers who don’t want to watch them. The ads run in front of videos that are part of Twitter’s Amplify program, a social television initiative for broadcasters to publish real-time in-tweet video clips accompanied by Twitter’s standard six-second ads. Twitter hopes the longer ads will re-energize the Amplify program, since six-second ads are a hurdle for media partners, which have an inventory of 15-second and 30-second ads.

According to DigiDay, “adding in the skip button, popularized by YouTube, is a good way of finding a middle ground” between six-second ads, which are onerous for media partners, and 30-second ads, which many viewers don’t like. Whereas YouTube doesn’t charge advertisers for skipped ads, Twitter charges for ads seen for at least three seconds. 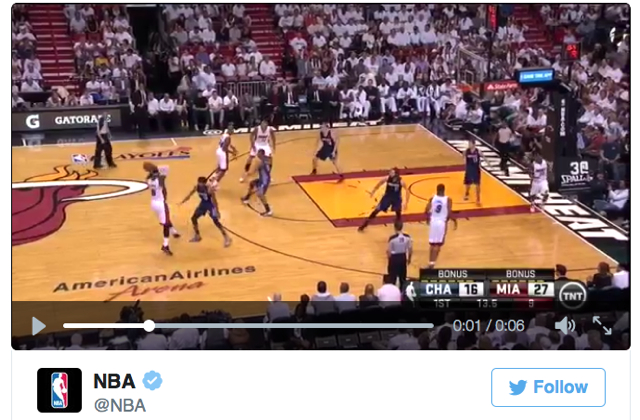 But, notes DigiDay, the ads will also be less “native” to Twitter, which stressed to advertisers when it debuted Amplify two years ago that, “short ads would fit better in the user experience.”

Facebook just introduced a revenue-sharing video deal to do the same thing, but avoided the pre-roll ad, instead showing sponsored videos among content from publishing partners, who get 55 percent of the ad revenue. These sponsored videos appear in the “suggested videos” feed.