Federal Communications Commission chairman Tom Wheeler has just proposed updating rules for television set-top boxes, in order to lower cable bills and provide more access to Internet-based programming. Consumer advocates supporting the change say the move would increase competition, giving the consumer choices over whether to use the service provider’s set-to-box/cable app or competing devices and apps. That competition could be advantageous to TiVo, Alphabet’s Google unit and other alternative STB providers.

The Wall Street Journal reports that more than 40 telecommunications, media and other groups, which could lose billions of dollars in STB rental fees, plan to create a coalition to oppose the plan, claiming government overreach. They say the new plan will disrupt their businesses, more specifically channel positioning which they negotiate, providing premium spots to programmers in exchange for higher payments. 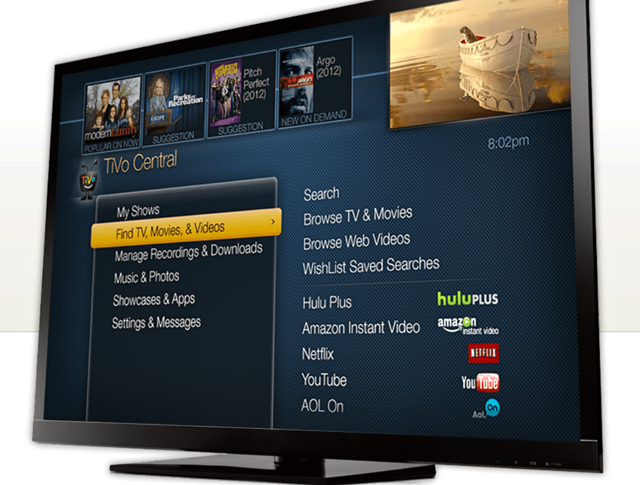 Cable companies also say their privacy rules are stricter and that other tech companies could “gain unfair access to valuable consumer data” and sell their own ads against programming.

The Consumer Federation of America claims that, because cable companies control the STB market, users are overpaying for them, to the tune of $6 billion to $14 billion a year. Consumer groups also argue that set-top boxes “tend to favor content from the cable company that provides them,” limiting access to Internet media and alternative programming. They also note that, while STB fees have soared, other technologies have gotten increasingly less expensive.

A few minority-owned companies have been especially vocal. Black Entertainment Television founder Robert L. Johnson, urging the FCC to make changes, notes that, “If you have a good program idea, some financing, and access to the Internet, you can find your audience. But your audience can find you only if they have a modem or a set-top box or software that lets them know you are there and gives them access to your programs unconstrained by the network gatekeeper.”

Not all minority groups support the proposed FCC changes. More than two-dozen members of the Congressional Black Caucus posit that “the overhaul could raise costs and complexity, requiring some customers to acquire another device,” and they worry that the availability of minority programming would actually suffer under a more open system.

To succeed in making the proposed changes, Wheeler has to move quickly, updating regulations by end of the year, when a new president takes office and enacts a change of leadership at the FCC.