Turner Broadcasting is experimenting with a way to keep viewers from skipping ads: a countdown clock showing how much time is left in each ad break. The idea was first tested this season on TNT’s new crime drama “Animal Kingdom,” via a timer at the bottom of the screen for both live TV and pay TV affiliates’ VOD systems. The timer appears when there is 60 seconds left in a break. NBC’s “Today” and ABC’s “Good Morning America” have also used countdown clocks, but “Animal Kingdom” may be the first primetime show to do so.

Variety reports that, according to native-advertising vendor Mirriad, “76 percent of respondents said they block or skip ads — and 41 percent say they try to block every ad they can.” 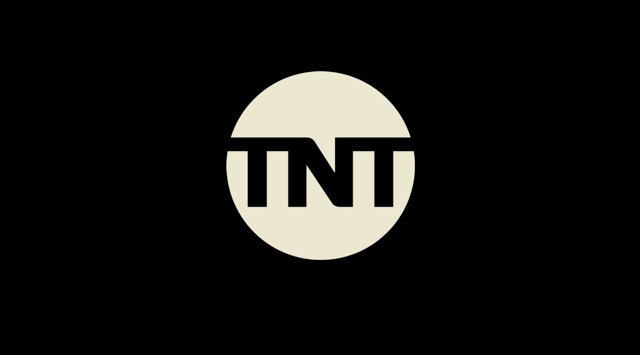 “Animal Kingdom” is “the first TNT original series to run about 50 percent fewer ads.” The hour-long show includes eight to 10 minutes of ads, whereas an average show would regularly run 15 minutes. Turner Ad Sales president Donna Speciale reports that the “Animal Kingdom” countdown clock is “part of the programmer’s larger initiative to test reduced ad loads, with spots sold at higher rates,” which will debut in Q4 2016 with Turner’s truTV primetime slate including “Impractical Jokers” and “Billy on the Street.”

“We want the viewer (to) understand that the (ad) experience is going to feel a lot different,” Speciale said. “The clock is there to show them that the pods are shorter … We need to be able to push it out to have the viewer know that it’s even happening.” She notes that advertisers’ feedback has been positive and “the reduced ad clutter has boosted ‘Animal Kingdom’ engagement rates.”

Speciale also points out that CNN, ESPN and other networks run news tickers at the bottom of the screen during ad breaks. “To me it’s nothing new,” she said. “It’s a way to get the viewer more in tuned with our new experience.”

In fact, countdown clocks are ubiquitous on the Internet, for ads on YouTube and Hulu among other sites. Variety says that, “Turner’s adoption of the concept for TV is a tacit admission that in a world flooded with mobile devices and other distractions, telling viewers how much longer they have to sit through an ad pod should help keep them tuned in, whether they’re watching live, on DVR or on VOD.”

“It’s possible we might tweak some things, based on what is resonating with the viewer,” admits Speciale. “Our goal right now is changing the behavior of the fan to understand that our network is a different experience.” Turner reports that, “Animal Kingdom” had “higher audience engagement (with an increase in average viewing time) and a bigger live-plus-3 ratings lift than any other TNT original to date.”