This summer, Sony will begin shipping the new Z television set series, redesigned from the ground up to combine the best technical features of both LCD and OLED sets. Whereas OLED TVs can show a true pitch-black, they can’t match the brightness of LED-backlit LCD TVs. With the advent of high dynamic range (HDR), TV sets need both the control of individual pixels provided by OLEDs and the brightness of LCDs. Sony achieves that by adding more LEDs in its backlight and focusing their beams for less light leakage.

Wired notes that, with the Z flagship series, now each LED “supplies the light for fewer pixels,” which isn’t quite individual pixel control but much closer to this ideal than the full array of past LCD sets. Sony demonstrated this system, dubbed Backlight Master Drive, at CES as a prototype that emitted 4,000 nits of luminance “while keeping dark areas of the scene impressively black.” 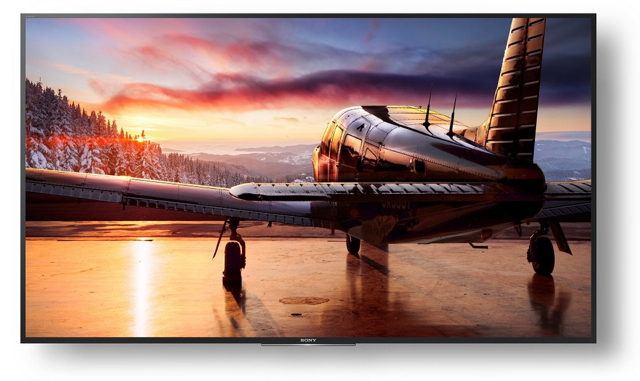 This level of luminance is extremely high — in comparison, LG’s G6 HDR-capable OLED set emits around 600 nits — and won’t be available in the Z series that ships. But Sony’s message is clear: the Z series is definitively brighter. Digital Trends adds that, although Sony won’t reveal the number of LED backlights it’s using, “the system is so advanced, you can’t even call the Z series a full array local-dimmed TV because it exceeds that.” It also reports that the Z series offers another important feature: its 4K HDR Processor X1 Extreme.

Digital Trends concludes it is “pretty confident OLED is going to get a run for its money… In fact, it’s hard not to see the Z series as a more practical TV in many ways, given its outstanding brightness and HDR capabilities.”