NBC News Could Launch a Live-Streaming Product This Year

NBC News programming is currently available via broadcast television, cable channel MSNBC and social platform Snapchat. An additional distribution option to attract younger viewers is being considered. Speaking to reporters this week, NBC News and MSNBC chair Andrew Lack explained that execs are mulling a new live-streaming service. “Lack did not give a time frame for a launch, though he suggested the concept could roll out in 2018,” reports Variety. “He and Nick Ascheim, senior vice president of digital for NBC News, said executives were also considering whether the product would be free or require a subscription.”

NBC News has been ramping up its digital offerings, such as the daily “Stay Tuned” news show on Snapchat (now with 5 million subscribers), several verticals, and “a group of investigative reporters who work across the NBCUniversal unit’s various platforms.”

However, according to the Los Angeles Times, “While the MSNBC audience is growing, more than half of viewers are pushing 60 years old. Broadcast news shows also tend to be most popular with the 55-plus age group.” 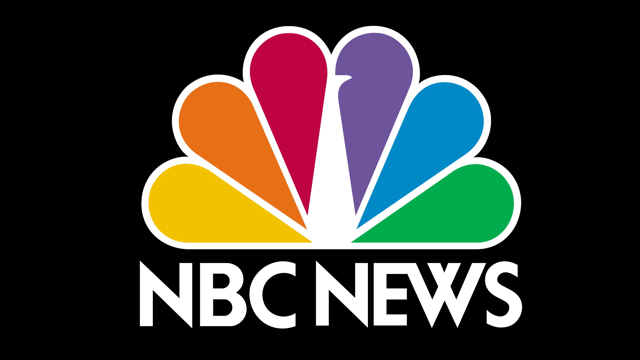 Other outlets are also looking to attract younger audiences. “CBS News operates CBSN, a free stand-alone live-stream that features some of the segments and programming that airs on the CBS broadcast network,” notes Variety.

“Bloomberg offers a stream called Tic-Toc via Twitter that consists of original reporting as well as information provided by Twitter users and verified by the news service’s journalists. Buzzfeed and the business-news focused Cheddar also live-stream programming via social media.”