Marketers Use New Tech to Leverage Data From Smart TVs

Smart TVs have become a boon to data collectors and their marketer-clients, who are using new technology to identify what people are watching on Internet TV, sometimes without their knowledge. San Francisco-based Samba TV, for example, which has collected viewing data from 13.5 million smart TVs in the United States, has raised $40 million in venture capital. About a dozen television manufacturers have inked deals with Samba TV to embed its software in some of their sets.

The New York Times reports that, “when people set up their TVs, a screen urges them to enable a service called Samba Interactive TV, saying it recommends shows and provides special offers … [but] does not detail how much information Samba TV collects to make those recommendations.”

Samba TV “can track nearly everything that appears on the TV on a second-by-second basis, essentially reading pixels to identify network shows and ads, as well as programs on Netflix and HBO and even videogames played on the TV.” One Samba executive said that, at the end of 2016, “more than 90 percent of people opted in.”

This granular level of data allows Samba TV to offer “advertisers the ability to base their targeting on whether people watch conservative or liberal media outlets and which party’s presidential debate they watched” as well as “identify other devices in the home that share the TV’s Internet connection.” Advertisers include Citi, JetBlue and Expedia. 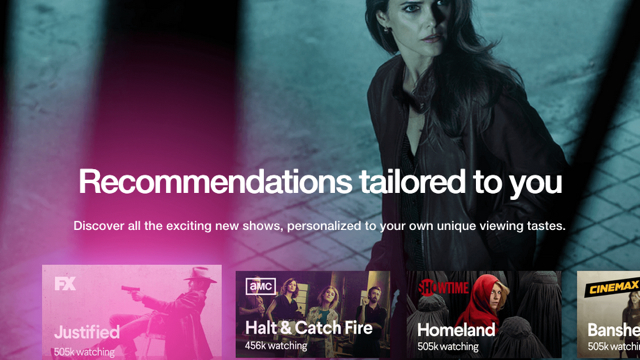 Samba TV, which stated that it has “adhered to privacy guidelines from the Federal Trade Commission, does not directly sell its data,” but rather is paid for directing “ads to other gadgets in a home after their TV commercials play, or one from a rival airs.” “Advertisers can also add to their websites a tag from Samba TV that allows them to determine if people visit after watching one of their commercials,” notes NYT.

“It’s still not intuitive that the box maker or the software embedded by the box maker is going to be doing this,” said Consumers Union director of consumer privacy/technology policy Justin Brookman. “I’d like to see companies do a better job of making that clear and explaining the value proposition to consumers.”

Samba TV isn’t alone in this space. Competitors include Vizio’s data unit Inscape and startup Alphonso; “last year, Vizio paid $2.2 million to settle claims by the Federal Trade Commission and the state of New Jersey that it was collecting and selling viewing data from millions of smart TVs without the knowledge or consent of set owners.” NYT reported in December that, “Alphonso was using gaming apps to gain access to smartphone microphones and listen for audio signals in TV ads and shows.”