In the battle between media outlets that want control over how their content is distributed and shared online and the tech companies that don’t want the Internet to be regulated, the tech companies won a recent skirmish in Europe. The European Union wants to expand on its recent regulatory victory, with the just-implemented GDPR (General Data Protection Regulation), slapping companies with antitrust fines and scrutinizing their privacy policies. But the tech behemoths, including Facebook, Google, Reddit and Wikipedia, are fighting back.

The New York Times reports that European Commission president Jean-Claude Juncker seemed receptive to the media companies’ arguments. Their “proposed rules would have added up to a sweeping change to copyright law,” including the requirement for websites to use filtering technology to block unlicensed content and to pay fees for news articles and other content. 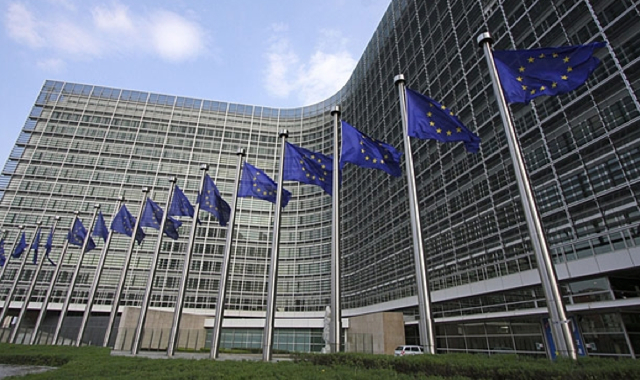 “Making content available on the Internet does not come without responsibility,” said University of Southampton associate law professor Eleonora Rosati. “Rights holders want to control how their content is made available, shared and indexed.”

The proposed law would “put more responsibility on website owners, creating a potentially costly problem for sites that depend on user-generated material.” Book and news publishers favored an additional requirement to “prevent websites from using pieces of their content without authorization.”

But the European Parliament rejected the proposed rules, a relief for tech companies who said, “it would restrict what was available online,” with some describing “a provision requiring permission before websites used publishers’ content as a ‘link tax’.”

“There’s no way that those algorithmic filters are going to be able to decide that something is fair use, parody, a meme or a mash-up,” said Electronic Frontier Foundation international director Danny O’Brien.

European lawmakers “can still revise the bill and call another vote.”