With its game engine, Electronic Arts can apply code created for one game to another new game. EA has evolved its engine, now integrating the features of a dozen into a single game engine, dubbed Frostbite, which was used most recently to create the title “FIFA 17.” Now, Facebook, Amazon and other tech companies are also interested in game engines, which can handle graphics and physics as well as save time and money on R&D, and open doors to development in new media markets such as virtual reality. 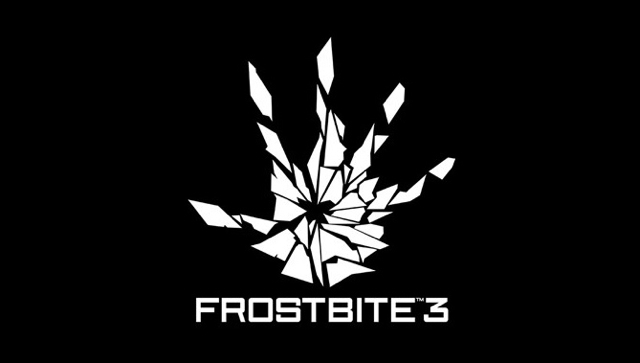 According to Piper Jaffray analysts, Facebook is now betting that the game engine from Unity Technologies “will help revive its dormant videogame business, which generated peak revenue of $65 million in December 2011.” The deal will make sure that game developers can easily port their titles to Facebook.

“It was important to partner with Unity because they have an engine used by so many developers,” said Facebook director of global games partnerships Leo Olebe. Newzoo says the videogame market is “on track this year to reach $99.58 billion in annual global revenue and $118.63 billion by 2019.”

Game engines are trending because it makes it easier for developers to “put out more and better titles faster,” according to DFJ partner Barry Schuler. Amazon, for example, “has been building out its ambitions in gaming with its live-streaming site Twitch and Fire TV set-top boxes,” and also just rolled out Lumberyard, a free engine that the company hopes developers will use to host their own games using Amazon’s cloud service. Amazon also announced its first three titles using Lumberyard.

Game engines also open doors to new areas such as mobile, virtual reality and augmented reality. Facebook’s Oculus recently “pledged to cover a portion of licensing fees for developers who use an engine called ‘Unreal’ from Epic Games to create content for its Rift virtual-reality goggles.”