The smart assistant app Thington just launched, with the aim of making the smart home and its devices less intimidating. Thington’s Concierge is a conversational bot that helps the user set up smart devices in the home and get the maximum benefit from them. The idea, say its founders, is that Thington is a “super smart remote” that will talk users through the confusing process of setting up an Internet of Things-enabled home. Thington is currently compatible with devices from six manufacturers.

According to Digital Trends, the company plans to extend Thington capability to more devices in the near future. “We want it to be like texting a friend who knows how to set up this kind of stuff instead of needing a degree in computer science,” said Thington co-founder Matt Biddulph to BuzzFeed, which notes that “with its bot messenger interface, Concierge allows you to create rules for your house.” 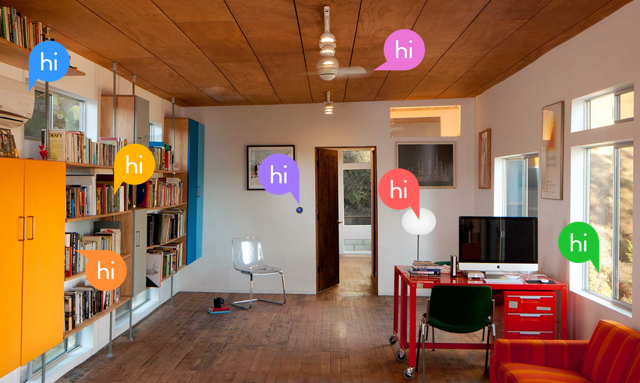 Biddulph and Thington co-founder Tom Coates say their product’s “competitive edge” is that it is “more like an assistant with a personality than a remote.”

Thington has competition: other smart apps include Apple’s HomeKit (which is pre-installed on iPhones), Amazon Alexa (which comes with a smart home system) and Google Home. But Coates points out that, “HomeKit only works with pre-approved smart devices, whereas Thington aims to work with every flavor.”

Digital Trends points out, however, that Thington has a “rather curious roadblock … in order to work with Thington, you have to have a Twitter account,” because the company “sees smart home devices as an extension of the social Web.”