Comcast Rolls Out ‘Skinny Bundle’ for Its Internet Customers

Comcast is introducing an $18-per-month “skinny bundle,” a new service the pay-TV provider has been testing and is now ready to roll out across different regions over the next few weeks. Xfinity Instant TV, which is available for Comcast’s 25.3 million broadband customers, is designed for cord cutters (and cord nevers), and will compete with OTT services such as Hulu Live TV, Sling TV and YouTube TV. Comcast’s service can be streamed at home or anywhere with a broadband connection. The company is specifically marketing to its customers that pay for Internet but not TV, hoping they will one day switch to a larger bundle.

The service features a cloud DVR with 20 hours of storage and a VOD library, but pay-per-view and the option to rent or purchase content is not offered at launch. Like offerings from Hulu, YouTube and others, “this one doesn’t require a set-top box or an annual subscription,” reports Recode. “You can also add on extras like HBO, or a $30-a-month sports/news package that includes ESPN, Fox News and CNN.” 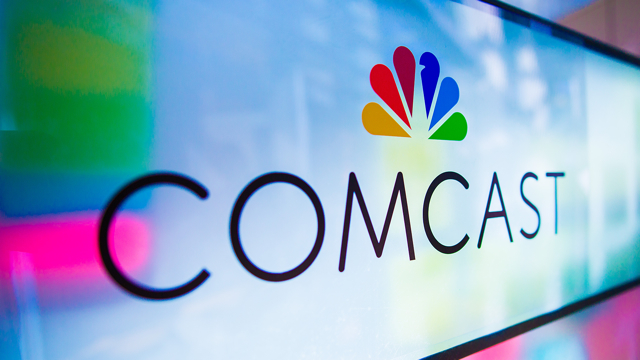 According to TechCrunch, “The differentiator between Xfinity Instant TV and some of its streaming rivals is that it packages all the major broadcast networks into its core offering, including ABC, CBS, CW, Fox, NBC, PBS, Telemundo, Unimas, and Univision, plus all public, education and governmental (PEG) channels.”

Additional upgrades such as the $15-per-month “Entertainment” add-on and $10 “Kids and Family” add-on feature an array of basic cable channels.

While the initial rollout has been a relatively quiet introduction, it’s worth noting that Comcast has signed on more broadband customers than TV subscribers in recent years.