On the heels of acquiring DirecTV for almost $50 billion, AT&T plans to roll out DirecTV Now, an Internet video service, by the end of 2016. This new over-the-top service challenges the pay-TV industry with its ability to stream a 100-channel line-up to TVs and mobile devices without a satellite dish, cable set-top box or annual contract. Sources say that AT&T is likely to charge about $50 a month for the service. Currently 25.3 million subscribers pay an average of $117 a month for AT&T’s pay-TV business.

The Wall Street Journal notes that AT&T executives “aren’t concerned” that the OTT service will cannibalize their pay-TV business. “That means you have found something that the market really, really wants,” said chief exec Randall Stephenson. 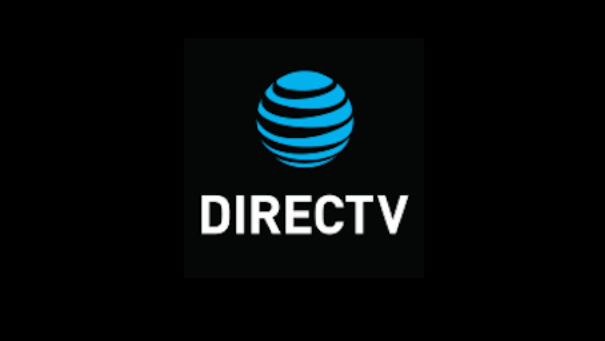 The Internet video service market is already crowded with rivals such as Dish Network’s Sling TV (almost 30 channels for as little as $20 a month) to Sony’s PlayStation Vue (which charges as much as $75 a month for 100-station bundles including HBO and Showtime). AT&T’s target market is the “20 million U.S. households that don’t pay for home TV, including cord-cutters and younger customers.”

AT&T will not offer a skinny bundle option. “We think skinny bundles have very small application in the market over time,” said AT&T’s head of entertainment business John Stankey, who added that, “people in a household are going to want to watch different things.”

The strategy puts AT&T in competition with other companies creating similar line-ups, including Apple, Amazon, Hulu, and Google, which just signed a deal with CBS and is “in advanced talks with other big media companies to license channels for a planned streaming TV bundle to be housed in YouTube.”

Stephenson says DirecTV Now will be priced aggressively; “UBS analysts project the monthly price at $50 while Barclays estimates $50 to $60.”

“It will be the first indication for the public demand of this type of product,” said UBS analyst John Hodulik, whose company projects 2.5 million subscribers by 2020. “This is the first big launch.”

Stephenson notes that profits will initially be “thinner than what we are accustomed to” but adds that the new OTT service “won’t require a lot of capital investment.” For example, unlike typical satellite services, “DirecTV Now won’t require hardware or visits by technicians,” and “sign-up and billing will be done online.”

AT&T, which has yet to ink deals with CBS and 21st Century Fox, will bundle DirecTV Now “with its home broadband service and wireless plans, which could help reduce customer churn,” and “wireless data used to watch DirecTV Now on smartphones or tablets will be free for AT&T’s more than 77 million mainstream wireless subscribers.”