“Quickplay’s multitenant IP distribution infrastructure, combined with AT&T’s leading scale in IP connected end points, will allow us to host and distribute all forms of video traffic,” added Stankey (pictured below). “We intend to scale and operate an industry-leading video distribution platform, and viewers will get the high-quality online video viewing experience they desire.” 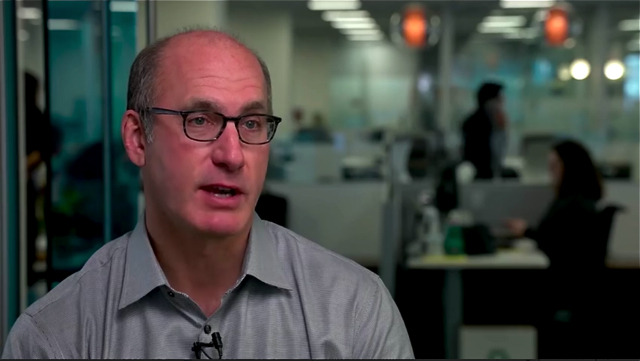 Terms of the deal have yet to be released, but according to the press release, “AT&T plans to retain Quickplay’s more than 350 employees and contractors.”

Additionally, the acquisition is not expected to impact Quickplay’s relationship with its other customers such as Accuweather, Samsung and Verizon.

AT&T plans to compete for Internet TV subscribers with the likes of Sling TV and PlayStation Vue by introducing lower cost alternatives to its DirecTV satellite packages. Quickplay will support DirecTV Now, DirecTV Mobile and DirecTV Preview when they roll out this year.

“As more and more viewers move online — and away from cable and satellite — traditional media conglomerates are looking to own the means of distribution to better equip themselves for the streaming TV future,” notes DT.