YouTube Star PewDiePie Is Building His Own ‘Talent Squad’

Felix Kjellberg, better known by his YouTube username PewDiePie, is launching his own multi-channel network to create new content and foster new YouTube personalities. The brand is called Revelmode and it will be focused on YouTube creators related to video gaming. Kjellberg has already recruited some top YouTube creators to join the “collaborative talent squad.” Even though Kjellberg will be spearheading the Revelmode brand, he will continue his partnership with Maker Studios.

Revelmode will be a chance for PewDiePie to share the secrets to his YouTube success with other creators. PewDiePie has over 40 million subscribers and makes around $12 million a year, according to Forbes. 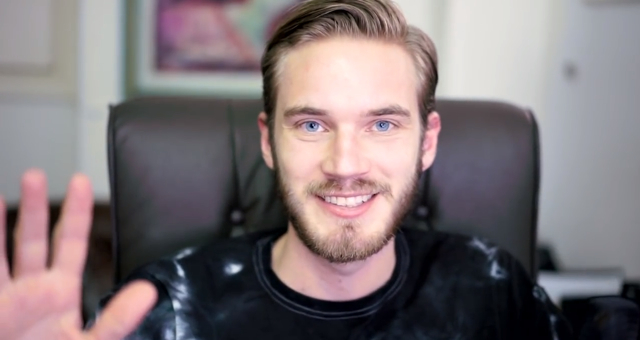 “The idea of Revelmode was built from my own experiences and will aim to bring together an Avengers-like talent squad to work and grow a business together,” Kjellberg said in a statement.

The squad already has some notable YouTube personalities, including Cinnamon Toast Ken, CutiePieMarzia, Dodger and Jelly. These Internet stars make videos about everything from horror gaming to fashion and beauty. Revelmode plans to create an animated series featuring the members of the talent squad. 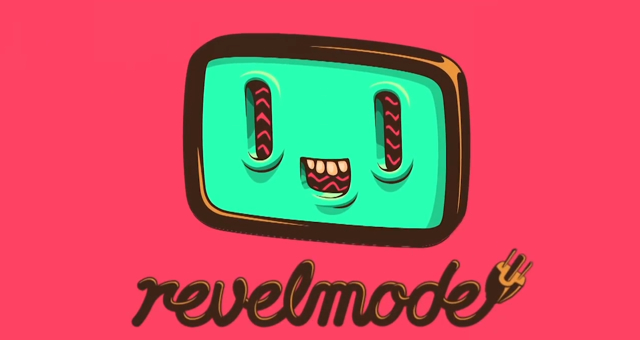 Meanwhile, PewDiePie will continue to produce his own videos in collaboration with Maker Studios, a Disney-owned multi-channel network. According to The Wall Street Journal, this has been done before. Michelle Pham, a YouTube creator famous for her beauty videos, continues to work with Maker Studios while she runs her own media brand called Endemol Beyond USA.