Viacom to Roll Out its Own Streaming Service Later This Year

Viacom, which has hinted it might introduce a direct-to-consumer streaming service, revealed it will launch such a service by September 2018, with “tens of thousands of hours” of content from such channels as Comedy Central, MTV and Nickelodeon. The company is not, however, going to produce a dedicated cable alternative for cord cutters, as have YouTube TV, DirecTV Now, Hulu Live and Fubo. The packaging of the content will more likely be competitive with Hulu and Netflix. Pricing details were not available.

BGR reports that Viacom chief financial officer Wade Davis says the upcoming service has been made possible because the company has “chosen to curtail the amount of content that we license into third-party B2C experiences.” 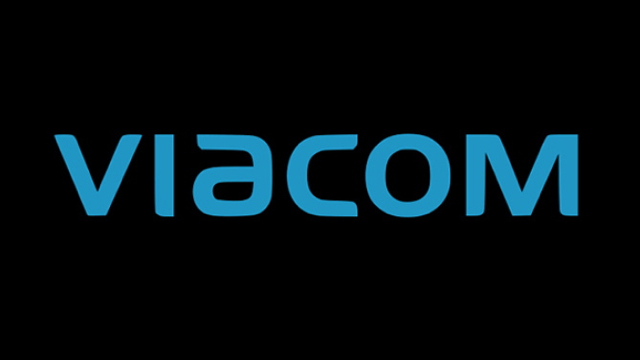 “It’s really important that we’ve kind of built in that library to be able to use for our own strategic purposes and fuel offerings like this,” he added. “In terms of the impact on our MVPD community, it’s going to be a fundamentally different product and in fact at least one of our MVPD partners is looking at incorporating this into their broader product as an important complement to their offerings.”

TechCrunch reports that the new Viacom streaming service, which the company sees as an “MVPD complement product,” will be ad-supported. Viacom already licenses some content to Sling TV, DirecTV Now and Philo, which it’s invested in, but withheld a lot of content from other companies, “which it believes will be a strategic advantage.” Davis notes that, by doing so, it’s “hurt Viacom in the short-term … because the company hasn’t been able to fully take advantage of the licensing revenue it could have otherwise pulled in from other subscription video on-demand services.”

Although Davis wasn’t specific on the programming that will be found on the new service, he did say, “you should assume that we are really putting all of Viacom’s assets against this,” including “categories like kids and family, music, comedy, African-American, and general entertainment.” Davis “also referenced Viacom’s entertainment presence via its brands Paramount, Paramount TV and the new Paramount Network, but didn’t specifically say how Paramount content would come into play in the new offering.”