Verizon to Launch its Mobile Video Service by End of Summer

New details about Verizon’s mobile video service were revealed after the company accidentally turned on a pre-launch staging website — briefly, but long enough for details to be revealed. Named Go90, the mobile service will offer select live music, exclusive events and sports as well as some full TV episodes, music videos and other short-form content. The landing page revealed new content partners and reaffirmed that, at least initially, the service will be delivered free of charge. The landing page has since been taken down.

In an exclusive report, Variety reported details from the site, including an “About” section that states, “We didn’t want to mimic TV — that’s just an appliance you rearrange your living room around. Instead, we wanted to create a mobile-first, video-based app that can keep up with you and your on-the-go social life. One that features completely immersive live and on-demand content, no matter where you are or where you’re going. No cord required.” 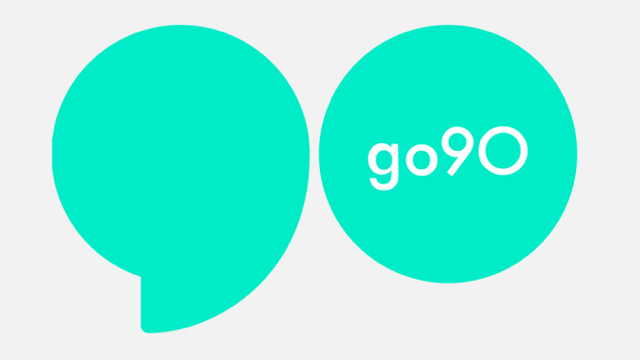 In its previous communication about the site, Verizon had listed DreamWorks, Scripps, AwesomenessTV, Vice, ESPN and CBS Sports as content partners. Due to Verizon’s partnership with Viacom, Go90 will include content from Nickelodeon, Comedy Central and MTV; the recent AOL acquisition will also add content.

The staging site also listed previously unannounced partners including Victorious, GoPro and Vevo, and referenced Fox, AMC and NFL content. A Verizon spokesperson states, however, that, “the content listing on the site was inaccurate.”

Go90 “is going to be ready late this summer,” says Verzion CFO Fran Shammo, who notes that, “it will be an initial launch and, as the year goes on, it will progress.”

AOL will also be a source of expertise in ad-based monetization and “general direction of the service going forward,” Shammo says. AOL CEO Tim Armstrong and Verizon exec Marni Walden will lead the OTT service.