In addition to the recent debut of its 4K-ready DVR, TiVo just unveiled the latest version of its Roamio, the OTA 1TB. With a 1TB hard drive, users can record up to 150 hours of HD programming and up to four shows at once, due to multiple tuners. The device can also bring in over-the-air (OTA) or broadcast programs from ABC, CBS, NBC, Fox, PBS and Univision via an HD antenna. Roamio OTA 1TB will also allow users to watch streaming services such as Netflix, Amazon Prime Video, Hulu and YouTube.

TechCrunch reports that Roamio OTA 1TB allows users to “cast” Netflix and YouTube from mobile phones to the device, obviating the need for a separate dongle. It works with TiVo Minis for watching on different TVs throughout the house and is compatible with TiVo Stream for downloading live and recorded shows for viewing on the iOS/Android device, “even when you’re out of the home.” 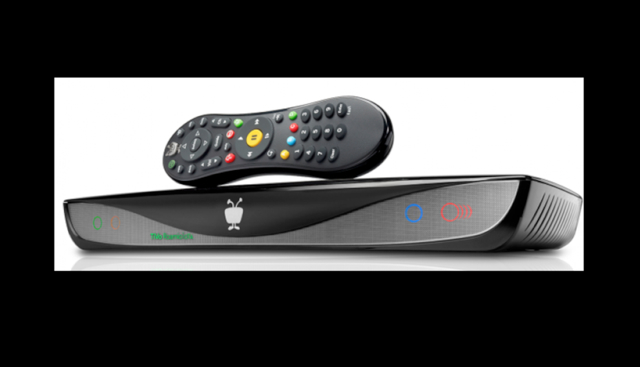 Other features include QuickMode, introduced with the TiVo Bolt, which lets the user play back recordings 30 percent faster, with pitch-corrected audio, for news, sports or other videos with “informational or educational” purposes. SkipMode allows the user to bypass commercials with the touch of a button. Also featured are TiVo’s universal search OneSearch and OnePass, which combines broadcasts and streaming services for “universal watchlists” when the user subscribes to shows.

Most interesting is TiVo’s pricing. Because cord-cutters are already paying several monthly fees to OTT services such as Netflix and Hulu, TiVo has decided to sell Roamio OTA 1TB at a one-time price of $399.99, which includes the TiVo service. Although it’s a big number, it’s not a monthly subscription, helping dedicated cord-cutters to better justify the cost as an investment.

Available May 2, the TiVo Roamio OTA 1TB will be available on the TiVo, Best Buy and Amazon websites as well as in Best Buy stores.