Print publishers are learning from their freshman mistakes in creating online presences. Condé Nast, for example, debuted its video hub The Scene in July 2014, but by offering content from The New Yorker, Vanity Fair, Vogue and media partners such as ABC News, ended up overwhelming viewers and diminishing traffic. The publisher successfully refocused The Scene to target 18-to-34-year old women on Facebook, and now other publishers are also focused on distributing content on Facebook, YouTube and other popular digital platforms.

The Wall Street Journal quotes Condé Nast Entertainment president Dawn Ostroff as saying that, “we learned you can’t be all things to all people and expect people to come to you.” The Scene’s traffic peaked at 13.5 million uniques in October 2014, then ebbed to 4.9 million in June 2016, according to comScore. 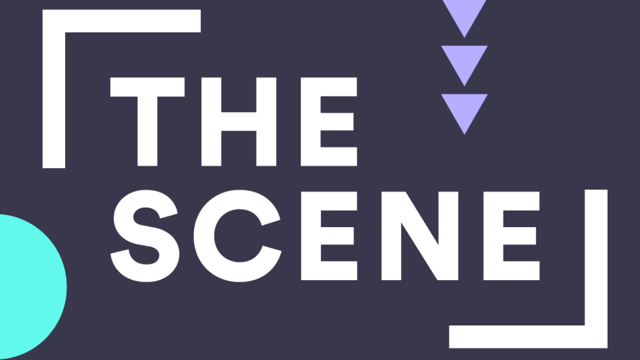 Moving to digital platforms and focusing on young women has been a winning strategy. Tubular Labs notes that The Scene logged 98.3 million video views on Facebook in May, “nearly triple the 36.4 million online video views The Scene generated in October 2016.”

In addition to seeking out homes for their content on digital platforms, publishers are also “plowing cash into in-house studios to increase production volume and quality, and … getting more aggressive about developing TV series around their brands.” 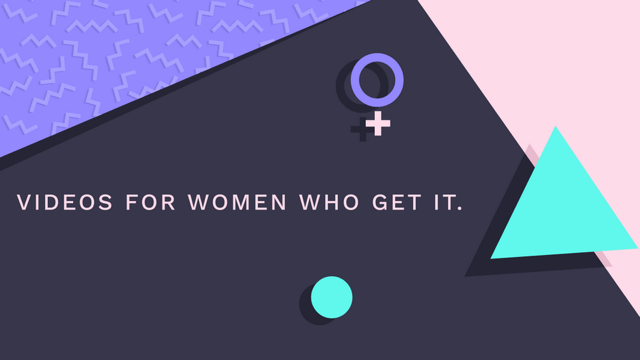 According to eMarketer, the importance of video advertising is exploding, with “advertisers … expected to spend $15.4 billion on video ads next year, up nearly threefold compared with 2014.” Ostroff says that the video unit, into which Condé Nast has invested between $50 million and $70 million, “turned an operating profit in 2016.”

Some legacy publishers, however, are still struggling to find the right digital formula. Time Inc.’s centralized video destination, Daily Cut, is shutting down, even as the company is “experimenting with different models to distribute its biggest brands on streaming-media platforms.”

Time Inc. head of programming Ian Orefice said “a free service was the best strategy in a crowded entertainment media space,” referring to the company’s free, advertiser-supported streaming app The People/Entertainment Weekly Network, which has been downloaded 1.6 million times.

Time is nonetheless trying out a subscription-based Sports Illustrated video service due to launch in Q4. The company “is still working on price points and distribution partners … [and] learning how to program for a digital audience.” One example of a changed strategy is that the company’s typically “closely guarded secret” for the new model of the Sports Illustrated swimsuit issue was turned into a live-streamed “three-day open casting call on Instagram.”