Life on Air, whose Meerkat debuted at South by Southwest last year and put live streaming on the map, introduced Houseparty, an iOS and Android app for video chatting with friends. Dubbed a “synchronous social network” by the company, the app has operated under the radar for 10 months and now boasts nearly one million users. The question now is if the company can maintain the momentum or whether it will suffer a repeat of its experience in introducing a new sensation — and then losing ground to more sophisticated competitors.

The Verge recounts that, after Meerkat’s explosive debut, the company quickly raised $12 million in funding. But Twitter and Facebook stole its thunder with more polished, capable apps. Life on Air chief executive/co-founder Ben Rubin notes another problem: “most people simply don’t want to broadcast themselves regularly.” 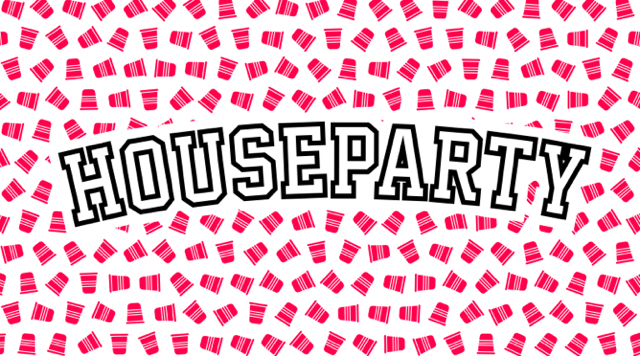 “We don’t see the category of live media breaking out as we envisioned it last summer,” he said. “Live is a great feature on top of an existing network. It’s not quite yet in a place where it can justify a whole new medium and a whole new set of behaviors where everyone is doing it on a daily basis.”

The company has pivoted before, having previously built “Yevvo, broadcasting that focused on locations; and Air, an app for live streaming between friends.” The impetus for Houseparty came out of Rubin and chief operating officer Sima Sistani, former Tumblr head of media partnerships, asking their team what they enjoyed most about Meerkat. The answer was “broadcasts were the most fun when a close friend or family member joined the broadcast to talk with them.”

That was the basis of Houseparty, which allows up to seven friends to join the screen. Houseparty, says Rubin, is “a live, always-on place that you can dip in and out of whenever you want … minus the social anxieties that come from calling someone or initiating a FaceTime call.”

Sistani says Houseparty is similar to the “informal, authentic forms of sharing” that Snapchat encourages, calling it “spontaneous togetherness.”

“Everything in this new generation is trying to come back to what feels real,” she said. “So we’re making a bet that live video is as real as it gets.” Or, as Digital Trends puts it, “you’d think a lack of publicity would work against Houseparty, but that doesn’t seem to be the case, thanks to an acute sense of its target demographic. The new app has taken the organic route adopted by the likes of Snapchat and Down to Lunch, offering little info as to how to navigate its product, and marketing it toward college students.”