Nintendo is Shifting Gears with New Moves into Mobile Gaming

Nintendo is building its new online network, Nintendo Account, with Japanese mobile gaming publisher DeNA. Nintendo Account will allow gamers to login to games via consoles, PCs, smartphones and tablets. Nintendo recently announced that its first foray into mobile games would be “Miitomo,” a new take on the popular “Tomodachi Life” series that will emphasize microtransactions, player-to-player communications and dressing up players’ Mii avatars. The company is also replacing its defunct Club Nintendo with the My Nintendo loyalty system.

The move into mobile is a shift for Nintendo, which has historically relied upon its console-based games model. However, the company has struggled in recent years. 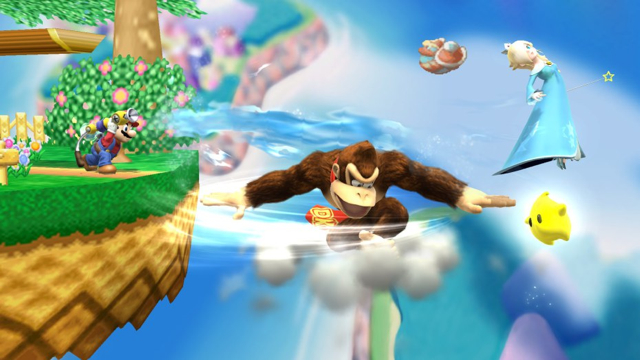 “Nintendo and partner DeNA have promised five new games by March 2017, that they will be aggressively operated, and Nintendo will not just port older games onto smartphones,” according to The Wall Street Journal.

During a meeting with investors last week, Nintendo president Tatsumi Kimishima also indicated that the company plans new releases for its Wii U console and 3DS handheld device in time for the upcoming holiday season. Meanwhile, Nintendo Account will provide similar features available from leading services.

“One of the features you can expect [with Nintendo Account] includes cloud saves,” reports VentureBeat. “Like Xbox Live, PlayStation Network, and Steam, you can play a game on one device, and Nintendo will push that data out to all of your synced hardware through the cloud.” 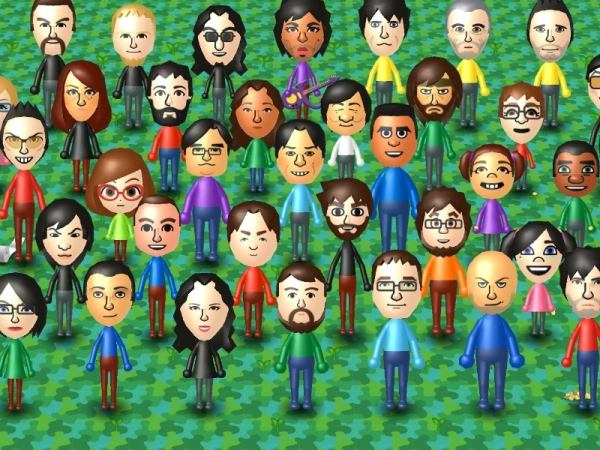 Although its first mobile game has been delayed until next spring, Nintendo hopes that “Miitomo” will generate revenue by selling items to dress up characters. The app is slated to launch by March 2016 as a free-to-play download.

“And you’ll want your Mii to look good, because they will go out and communicate with other Miis on their own even when you aren’t actively playing the game,” notes VentureBeat. “The idea behind this is to encourage people who don’t like talking about themselves to reveal more to their friends.”