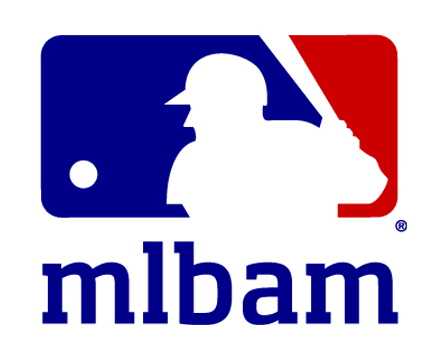 The NHL “will take a stake of least 7 percent and no more than 10 percent in MLBAM’s tech unit for $300 million at the outset, valuing it at at least $3 billion,” reports The Wall Street Journal. “The league is moving forward with plans to spin off MLBAM’s tech unit into a separate company and bring on board other strategic investors.”

“It is an honor for Major League Baseball to stand alongside the National Hockey League on this joint initiative,” said MLB Commissioner Rob Manfred. “All of us in sports share a desire to distribute our games and tell our stories as widely and broadly as possible. Because of our own experiences in delivering baseball to its loyal fans, MLB Advanced Media is uniquely suited to excel in a partnership of this magnitude.”

The new PGA online and mobile digital service “will include exclusive content that had never before been produced or aired on TV,” notes TechCrunch. “The inclusion of this additional content speaks to how a niche subscription service like this can better target the most zealous of fans — meaning, it may have the ability to not just pick up cord cutters who are looking for a different way to tune into the tournament itself, but could convince pay TV subscribers to tack on the subscription service as well.”

The PGA Tour and NHL partnerships could eventually lead to a bundled streaming offering from MLBAM featuring baseball, hockey and golf, notes WSJ. “That’s something that obviously we discussed,” said Bob Bowman, MLB president of business and media, but “right now we think there’s significant upside in building out” a la carte online video.

Related:
The Changeup: How Baseball’s Tech Team Built the Future of Television, The Verge, 8/4/15