At NAB 2018 in Las Vegas, a panel of Hollywood leaders described the progress of high dynamic range (HDR) as part of the motion picture, TV, and home entertainment pipelines. They also revealed some of the pitfalls that continue to bedevil adoption of the new standard, as well as spell out the changes that need to take place for HDR to be fully embraced. Sony Pictures Entertainment senior vice president, technology Bill Baggelaar noted however that, “consumers have a preference for HDR,” underlining its inevitability.

HDR has made its biggest inroads in theatrical environments, or what is called EDR (enhanced dynamic range). “EDR has been a good first step,” said Baggelaar who added that, although not many people have HDR-enabled TVs in their homes, “the consumer electronics industry is aggressively pursuing” that aim. 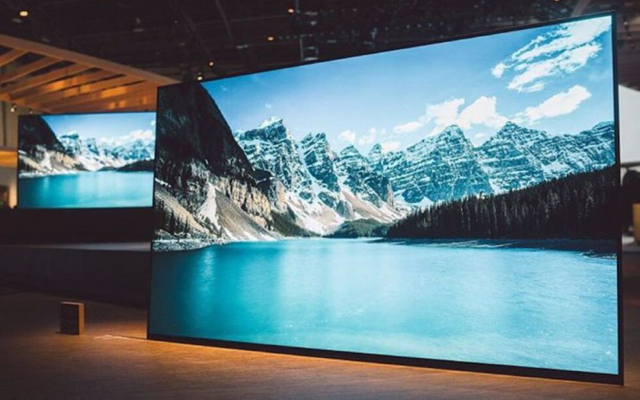 Perhaps the most significant Achilles heel in the HDR workflow is the HDR reference or mastering monitor, a topic addressed by Portrait Displays technical liaison Tyler Pruitt. “The cost of mastering monitors is the bottleneck in HDR content,” he said, noting that the cheapest costs $25,000, much too expensive for “smaller shops and unscripted content.”

Among the “HDR hero monitors,” Pruit listed those from Dolby, Sony, Canon and EIZO, with new ones coming from Flanders Scientific and TVLogic.

The client monitor was a plasma display for many years, because of that technology’s good black levels and viewing angles, and a look that matched CRTs. With the death of plasma, however, client monitors have now gravitated recently to OLED displays, since LCD displays aren’t able to match reference monitors.

But the rise of OLED TVs brings up another question. “Do we need a client monitor anymore?” wondered Pruitt, who reported that scripted TV shows are already using the OLED TV as both the reference and client monitor. Better yet, an OLED TV costs a mere $2,000 or more, potentially solving the affordability issue of HDR reference monitors.

With NAB 2018 featuring still more HDR reference monitors in prototype, time will tell if purpose-built HDR monitors will gain a foothold or whether the industry will gravitate to OLED TVs.