The Federal Communications Commission voted 3-2 to begin to allow third-party companies to develop devices and apps to carry pay TV signals, thus loosening the grip of the set-top box manufacturing market and the pay TV companies that lease them. But now Disney, CBS, 21st Century Fox, A&E Television Networks, Time Warner, Scripps Networks Interactive and Viacom have banded together to oppose the move, in comments filed with the FCC. The founder of Roku has come out against the idea as misguided and unnecessary.

The Los Angeles Times reports that the media companies above “contend that the proposed FCC rules would have unintended consequences,” including undermining the contracts programmers have with the pay TV industry. They are also concerned that new rules would “enable new entrants to pick and choose what programming they made available to consumers,” offering individual shows rather than a channel’s entire line-up. 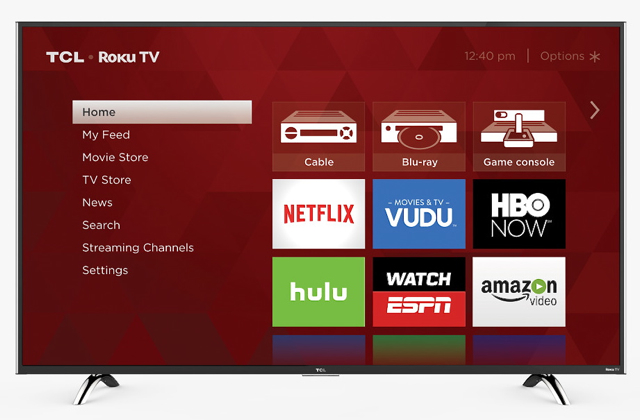 That, says LAT, “would leave the TV industry vulnerable to the same fate as the music industry after consumers began buying individual songs rather than entire albums and CDs.” Joining the media companies in dissent of the proposed rules is the Motion Picture Association of America and “a coalition of Hollywood guilds.”

In The Wall Street Journal, Roku founder Anthony Wood joins the opposition. “This would allow a company like Google to do to the TV what it did on the Web — build an interface without the ‘inconvenience’ of licensing content or entering into business agreements with content companies such as ABC, FOX, HBO, or video distributors like pay TV operators,” he said.

What seems like a good deal for consumers, he adds, actually has unintended consequences, including “increased costs for consumers, reduced choices and less innovation.” He notes that with an Internet connection and one of the many streaming devices in the market, a consumer can access thousands of movies and TV shows, “including from networks traditionally only available through your cable company’s box, such as ESPN, CBS, Disney, Showtime and others.”

“Soon every piece of video produced for TV will be available to consumers on demand through a variety of competing platforms,” suggests Wood. “Your cable company will be one option, but certainly not a required way to get your TV content.” Regulations would push prices higher for basic video packages, and only help companies like Google “expand their reach into consumers’ homes on the back of other people’s content rights with the ultimate goal of offering its own pay TV services.”

Instead, Wood calls for the FCC to more aggressively enforce regulations against data caps and “zero rating” as “more important to the future of TV than ‘opening’ the cable box.”