While federal regulators are closer to approving the Charter Communications acquisitions of both Time Warner Cable and Bright House Networks, the FCC and Justice Department have introduced conditions designed to protect streaming video companies and help provide affordable broadband services for low income households. The $71+ billion deal would make Charter the second-largest broadband service provider in the U.S. with about 19.4 million subscribers, and the nation’s third-largest cable TV provider with 17.4 million customers.

The deal would also make Charter the largest Internet and cable provider in Southern California.

“The orders to approve the deals were coupled with many restrictions that illustrate how regulators are increasingly using their power to further policy goals that are not covered by current regulations for the industry,” reports The New York Times. 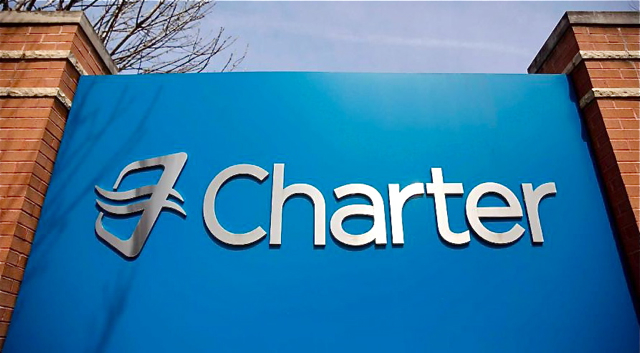 Some of the conditions, which “go far beyond regulations for the entire cable and Internet sectors,” notes NYT, are intended to maintain “competition in the nascent online video business and to spread Internet connectivity given that broadband has been deemed a utility.”

“The cumulative impact of these conditions will be to provide additional protection for new forms of video programming services offered over the Internet,” said FCC chair Tom Wheeler, noting that an independent monitor would ensure compliance.

Among the conditions, “Charter would not be permitted to charge usage-based prices or impose data caps on its customers,” explains the Los Angeles Times. “The FCC also would prohibit Charter from charging interconnection fees, including to online video providers such as Netflix, which deliver large volumes of Internet traffic to broadband customers.”

In recent years, the cable industry has shifted from “a business controlled by hundreds of regional outfits” to a business largely controlled by Comcast, Charter and Altice. According to NYT, those three companies now have “more leverage in negotiations with TV companies over programming and distribution deals, as well as more leverage over what crosses their broadband pipes and the future of online video.”

While four other FCC commissioners need to sign off for approval, the decision could be announced this week.