According to David Wood, chairman of the International Telecommunication Union group working to recommend a global blueprint for UHD, high dynamic range (HDR) technology “may well be an important feature of Ultra HDTV in future years, though the jury is still out, and will take some months to reach a verdict.” The group is currently considering HDR as an addition to UHD, and is looking at format proposals from companies including Dolby, Philips, Technicolor and the BBC. 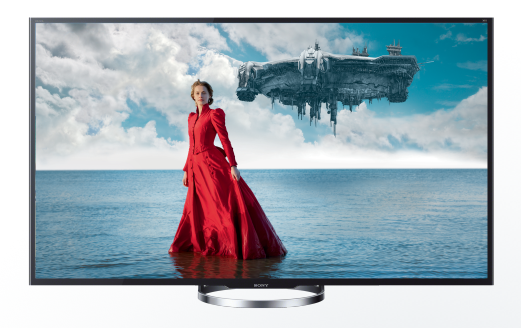 “Wood told The Hollywood Reporter that at this stage in the group’s work, the ‘most interest’ is in providing HDR in a second phase of the 4K flavor of Ultra HD, ‘which we may expect to see in about 2017 or 2018,'” writes Carolyn Giardina for THR.

“In many parts of the world, those who have seen demonstrations of high dynamic range on TV screens with the higher screen brightness’s, find that it does increase the perception of image quality significantly,” Wood said. “It does bring ‘sparkle’ to the image, and allows you to see more detail in dark areas of the image. To some, the HDR ‘gain’ is more valuable than more definition, because you notice it further back from the TV set. But the benefit you get depends on the content that the program maker provides.”

However, there is not complete agreement on this, and NHK (which has been pushing 8K) is not convinced of the need for HDR. “A revision to the Ultra HD spec to include HDR would effectively mean that today’s Ultra HDTVs would be unable to display the new format,” notes Giardina.

Dolby has already introduced its proposed HDR format called Dolby Vision. The ITU is also testing format proposals from Philips, Technicolor and the BBC. SMPTE and the Moving Picture Experts Group are also working on aspects of HDR.