The term “immersive entertainment” is commonly used but poorly defined, and Dollar asked the panelists to describe what it means to them. Jackson, whose Talespin offers a knowledge-on-demand AR/VR platform in use by large insurance companies, telcos and retail companies, said immersive means spatial. “The content moves as it should in the real world,” he said. 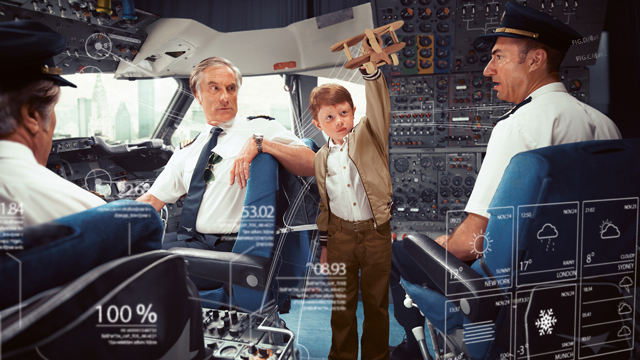 Klassen, whose company offers Flipside, a platform for livestreaming VR mo-cap animation for YouTube creators, agreed, adding that immersive is “movement in the 3D space.” 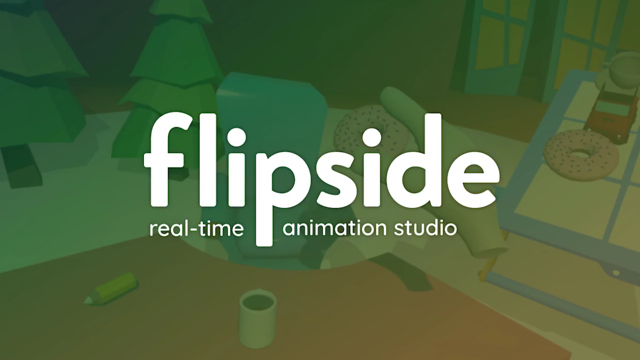 For French, whose company VNTANA creates interactive holograms and has worked with Adidas and Nike among others, “immersive” means “placing the fan in a digital world around them.” “We describe it as consumer engagement in her own environment,” she said. 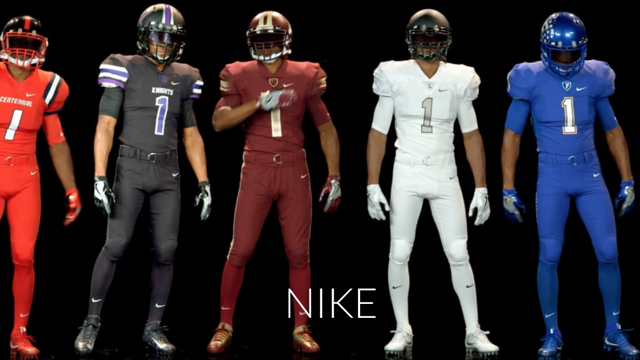 Powers, whose company creates geodesic dome theaters currently installed in Russia and Thailand, the immersion is physical. “The consumer is completely surrounded, above, around and soon, with an LED floor below,” he said. “The environment could be a backdrop for holograms or live performance.” He reported that Fulldome.pro is partnering with Cirque du Soleil founder Guy Laliberté on performances. 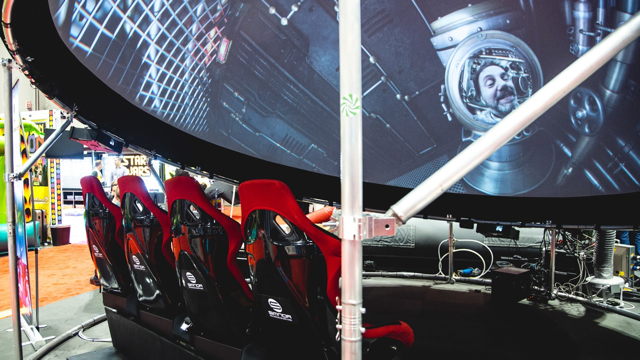 Amador’s company offers LED screens that replace the use of greenscreens in film/TV productions, which have been used by NBCUniversal, Netflix and HBO. He revealed that his company ARwall, which a year ago won ITA’s “pitch, pass, play” event, just received its first term sheet. 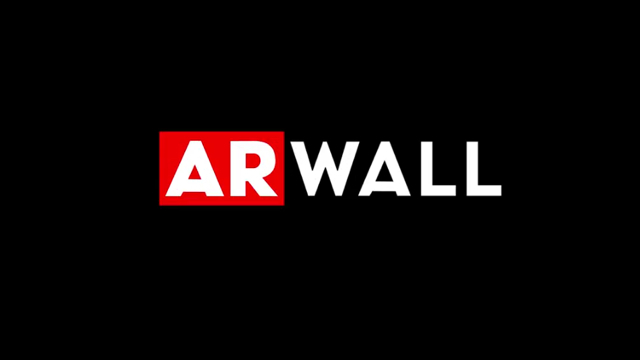 With regard to the challenge of designing immersive experiences, French pegged “educating the marketplace.” “’Pokémon Go’ helped,” she said. “We get calls from people who want a hologram but don’t have a business objective. We don’t want to build gimmicks.” Klassen noted that clients think they’re making 2D content, when they’re actually making 3D content. “People are used to 2D filmmaking so we mimicked what they’re comfortable with,” he said.

Jackson noted that his company utilized the engagement design of games and films to translate it into a new use case. “It was very hard to get the first clients,” he said. Now his company has worked with Farmers Insurance for training, with tangible results. “We learn things every day,” he said. Amador said his company has also pulled from games and virtual reality, noting that the clients who best “get” ARwall’s greenscreen alternative are young filmmakers not encumbered by ideas of what is considered “professional.”

With his 35-meter domes, Powers says his company has faced the physical challenge of building and setting up domes. “Now it snaps together in a day,” he said. “And we’ve created a seamless screen and proprietary solutions to mapping many projectors.” The current challenge, he added, is that filmmakers are used to a focal point. “Many films don’t make use of the medium,” he said.