Hulu’s relaunch will feature a home screen with a personalized lineup that will be determined by the user’s set preferences and past viewing behavior. Among the options for that lineup are current TV shows, Hulu’s streaming exclusives and partner networks’ on-demand offerings. What won’t be there is a live TV feed or a traditional grid guide that allows the user to scroll through channels. In 2017, Hulu will offer live TV to its users for less than $40, while retaining its ad-supported and ad-free on-demand subscription plans.

Variety says the rationale behind the redesigned home screen is that, “at its core, Hulu still defines itself as a video subscription service — only one that now also offers access to live TV.” 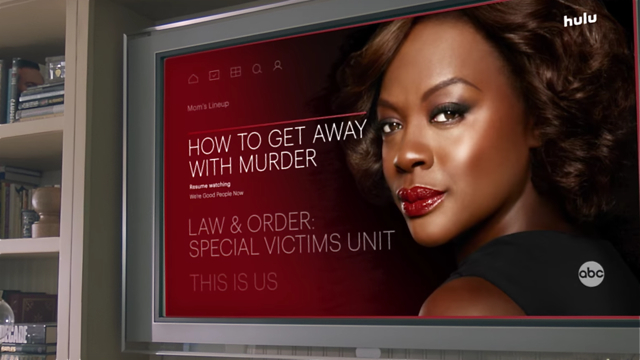 “It’s a very familiar experience for SVOD users,” said Hulu executive Richard Irving. “We want this to be great for SVOD and live as well.” Among its existing user base, says Hulu, 75 percent “currently have a pay TV subscription, while 80 percent subscribe to two or more video services.” The interface, adds Variety, will be “surprisingly clean” and “look very different from Hulu’s current TV app iterations.”

Users can create up to six profiles, each of which can feature a lineup of six to ten favorite or recently watched shows. A separate section lists favorite shows and recent DVR recordings. The Hulu catalog can be browsed by genre, network “and more.” 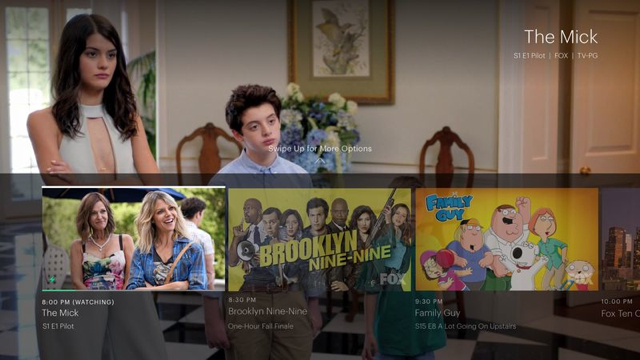 With regard to TV listings, Hulu “offers users detailed search and discovery” based on technology from the Video Genome Project, which Hulu acquired last year. Channel flipping is “very similar” to Sling TV’s model.

Launch date, amount of storage and details about the cloud DVR that will allow users to subscribe to the live TV tier to record shows, have not yet been announced. Hulu is running an invitation-only beta test, for which users are required to sign a non-disclosure agreement. Irving adds that, “live TV users will likely be subject to the same blackouts and restrictions” as  subscribers of Sling TV and other similar services.

Engadget adds that, “the new Hulu UI [has] … figured out how to add live TV to the service without making things more confusing or complicated for the user, and that’s a big win.” “It feels more like an evolved and simplified version of Hulu than something resembling the more complex cable box,” it says.