Yesterday during the HPA Tech Retreat, NEC Corporation executive engineer Dr. Masayuki Sugawara, who chairs the digital broadcasting experts group (DiBEG) and is vice president of the Institute of Image Information and Television Engineers (ITE), described the world’s first 8K regular broadcast. In Japan, the broadcast starts at 10:00 am and is transmitted all over the country for seven hours via satellite. “It’s in the test phase, aimed at moving to a commercial phase next year,” said Sugawara, who notes that NHK had its first public demonstration of 8K in 2002.

Sugawara reports that 8K broadcasting was showcased at the London Olympics in 2012, and then shown again at Rio in 2016. “We saw significant progress between those two Games,” he said. “And we may be able to expect similar or higher degree of progress in the next four years, for the 2020 Games.” NHK’s commercial launch of the service is scheduled for 2018. 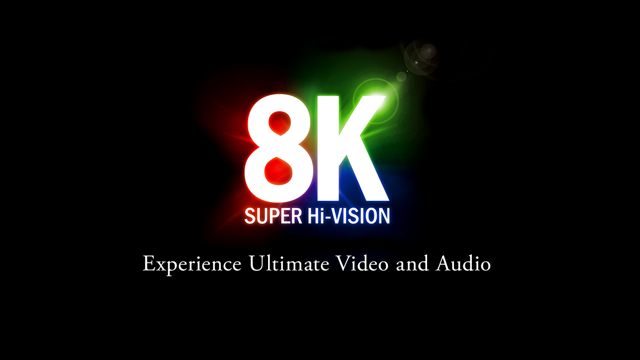 The current 8K test broadcast’s core technologies include ITU Rec. BT.2020 with an image of 7680×4320 (8K), high frame rate (120Hz), with wide color gamut and 10-bit depth. The system offers high dynamic range as Hybrid Log-Gamma, and 22.2 multi-channel audio. The 8K content is transmitted via a state-of-the-art satellite system specified in ITU-R Rec.BO.2098, with a transmission capacity of 100 Mbps, with high reliability.

Equipment for the entire production and post production workflow includes a camera with a 33-megapixel single chip camera with an 8K/59.95P, 4K/5994P and HD/59.94i output. Producers can make use of a handheld and dockable camera, and several displays are available for monitoring.

Missing pieces are the home receiver and set-top box, both of which are currently in development. Also, said Sugawara, “ideal speaker installation at home is not always possible,” but a stereophonic method for front position channels is also being developed.

Recommended guidelines for HDR include compatibility with existing SDR displays; picture quality requires HEVC Main10 profile for high picture quality and a similar range of bit rate to SDR. “All parts of the broadcast chain have been constructed and many programs of various genres are being provided,” said Sugawara. To a question about the need for an 8K broadcast to the home, he notes that, “regarding pixel count, there is a misunderstanding.”

“The objective of increasing pixel count isn’t to increase pixel density area,” he said. “The final objective is to enlarge the screen size.”