The Digital Production Partnership (DPP), formed and funded by UK broadcasters BBC, ITV and Channel 4 to help broadcast companies maximize the potential benefits of digital TV production, conducted in-depth research into how OTT video is produced. It reports that more audiovisual content is now commissioned for uses other than broadcast distribution, with many production companies now producing entirely for the non-broadcast market. At the HPA Tech Retreat in Indian Wells, DPP managing director Mark Harrison addressed how this is impacting the film/TV production industry.

Harrison reports that, to see if a “fundamentally different production culture” is being created by this new content creation, DPP studied 21 digital agencies, online magazine and online channels, and 11 suppliers of tools to new content creators, looking at business models, analytics, talent, tools and media management. 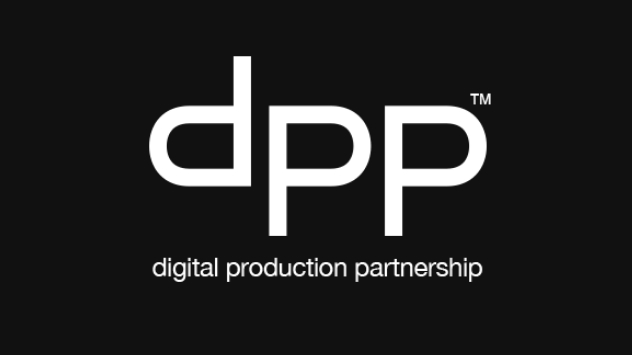 “One thing they all have in common is that the distance between the idea and execution is getting less and less,” he said. “Soon, the process will be reduced to just people and ideas.” Another company notes that clients may even start making their own changes, a prospect that would horrify a traditional media company and doesn’t trouble any of the new ones at all.

These companies are chasing people, and the money is chasing them, according to Harrison, Whereas this kind of Internet content was once regarded as second class, the huge audiences watching this content has changed that perception. “There is a preparedness to go where the audience already is,” he said, noting that analytics are crucial to these new production companies.

The report also found that, today, 85 percent of producers are under pressure to create assets faster, and 70 percent of those are creating ten times the number of assets they used to, often with very tight budgets. Staff for Internet-based productions work in an environment similar to sports and news, and collaboration software like Slack is key to these productions. Today’s new production companies don’t think of buying tools, but rather rent them as needed.

Although the researchers believed that the Internet content companies would rely heavily on the cloud, they found out this wasn’t the case. “We were thinking of moving towards the cloud, but what’s stopping us is connectivity,” said one such company.

“They have the exact same problem as TV productions,” said Harrison. “They work on location a lot, typically capture in 4K and have the same problem of getting files back to base. It’s a source of enormous frustration.” But Internet companies often find ingenious ways to solve the problem, for example renting Airbnb units that offer very fast broadband, to enable them to send dailies.

Another company gave up on hard drives when it figured out a Dropbox Premium account would be cheaper but, in general, explained Harrison, “they don’t pay any more attention to storage and archiving than TV producers.”

The relationship with the creative process, the audience, the business process and enabling suppliers are all more direct, and we will begin to see a blending of the Internet and TV production cultures. “Production will be service-led, facilitated by new trust relationships,” said Harrison. “The post facility is the ultimate pay-as-you-go model that hasn’t been the model in production. But it will become the norm, as these new companies have an expectation of having a tool only for the length they need it.”

Second, said Harrison, speed will be of the essence and become more important, fueled by the direct relationships with data. Last, production and the platform will come closer, which could mean new networks and studios. “There’s a logic in this,” he said. “If you’re driven by data, you have to better control it. This is potentially highly disruptive, but if you love making content, this world is available to you.”