How to Navigate 2.5 Million Square Feet of CES Exhibit Space

Celebrating its 50th anniversary, CES opens in Las Vegas this week with 3,800 companies showcasing their latest products across almost 2.5 million square feet of exhibit space. Broad but logical thematic lines distribute the exhibits across three venues: Tech East at the Las Vegas Convention Center (LVCC), Tech West at the Sands and Venetian Complex, and Tech South at the Aria. Fifty years after 117 exhibitors dazzled 17,000 visitors with transistor radios and small-screen televisions, CES presents itself as the place “where tomorrow is on display.”

The most traditional CES exhibits are in the North Hall and Central Halls of the LVCC. The North Hall now rivals the Detroit Auto Show for both news and product displays. Almost all leading manufacturers have booths including Mercedes-Benz, Honda, Ford, Hyundai, Nissan, Toyota, Volkswagen, Chrysler, and newcomer Faraday Future showing its first production car. 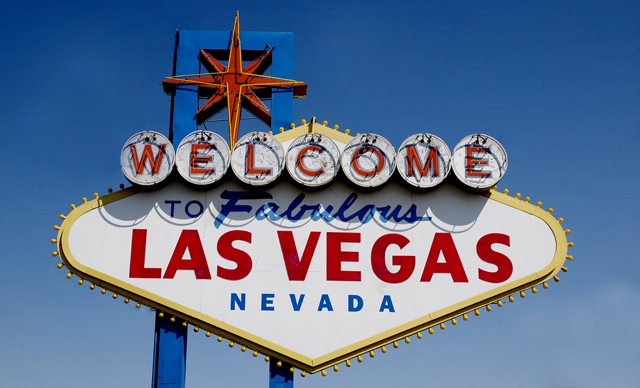 Despite making headlines in 2016 with a keynote presentation and announcement of its new electric Bolt model, GM is not on the floor this time around.

The Central Hall is classic CES, filled with all manner of televisions, cameras, computers, and home appliances. Sony, Samsung, LG, and Panasonic will show a range of HDR and UHD displays. The smart home is getting more and more traction as connected devices, IoT, and the rise of digital assistants emerge as one of this year’s leading trends. This hall is also notable for the presence of several Chinese companies, including Hisense, TCL, and LeEco, which acquired Vizio, that now compete with the Korean and Japanese incumbents.

The lower level of the South Hall is the place to experience virtual and augmented reality, located in two distinct yet adjacent “marketplaces,” as CTA lays out the floor. Conspicuously absent from the floor is Oculus. However, there is plenty of other activity with some 214 companies self-identifying as AR and/or VR.  This hall also houses drone exhibitors as well as e-comerce and cybersecurity.

Shuttles or comfortable shoes and about 30 minutes cover the distance between the LVCC and Sands, or Tech West. The marketplaces are more clearly defined in this arena which is dominated by health and wellness, fitness tech, sports technology, wearables, kids and family tech, education and smart home.

The fastest growing marketplace at CES is Eureka Park, also located in Tech East and filling the lower level of the Sands Expo Center. CTA announced a 16 percent increase in exhibitors, expanding to 600 the number of early stage companies curated through a formal application process. Startups showcased at CES have received over $1 billion in funding, per CTA.

Reporting on CES in VentureBeat, Ken Yeung spoke with investor Casper de Clercq, a general partner at Norwest Venture Partners, who suggested that what’s showcased at CES is a good indication of markets that will be disrupted over the next decade, and can help inform his team’s investment strategies. “CES provides a highly efficient view of the technology vectors that will affect consumers of all kinds,” DeClercq said.

Tech East in the Aria conference center has a significantly smaller exhibit area, but it is filled with media exhibitors such as Turner, Spotify, Time, NBCUniversal, AOL, MediaLink, Tinder and Discovery Communications eager to connect consumers and products.

Fifty years after the first CES, CTA notes that the show “continues as the proving ground for innovators and has expanded to feature industries not traditionally connected to consumer tech. The show now touches every major industry as leaders from the entire innovation ecosystem come together to discover and experience the latest trends and network with peers. CES is where titans of tech mix with next generation disruptors.”