As we approach the end of summer, premium 4K Ultra HDTVs with HDR continue to hit the market and garner attention. But as the industry starts to think about CES 2017, recent announcements suggest we may see thinner and brighter 4K Ultra LED LCD TV models next year. One factor impacting new design comes from Corning, which says that more 4K Ultra HDTVs will feature its Iris Glass with light guide plate (LGP) technology in 2017. Iris Glass allows manufacturers to build edge-lit LED LCD TVs that are less than 10 millimeters thick and require nearly no bezel border.

“The LGP is a transparent sheet which is installed as a substrate in an LCD to direct light sources (like LEDs) from the sides of the display across the screen,” reports HD Guru. “When electricity is turned on, the sheet (which can be of glass or acrylic composition) will emit a bright uniform soft light.” 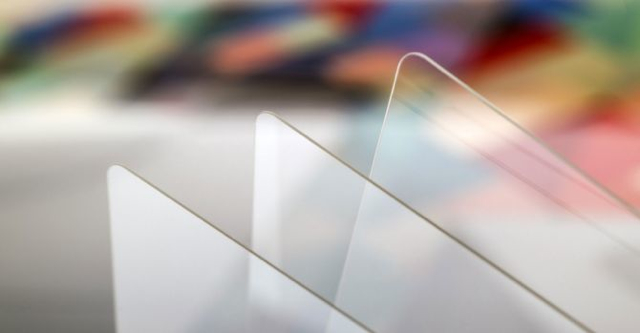 Corning’s “technology passes a greater percentage of pure light than conventional glasses and enables making color-stable large screens that are equal to or brighter than TVs using plastic-based LGPs today.”

In addition to enabling sets that are thinner and brighter, Corning’s technology reduces the need for bezels. The rigidity of glass LGP substrates surpasses that of plastic substrates and is not as affected by temperature and humidity. As a result, the technology enables larger, thinner models that require less structural support.

Iris Glass is presently available in sizes up to 75 inches, but Corning’s fusion forming process allows for much larger screens, and the Iris tech can be used to produce curved-screen edge-lit LED LCDs. The company also says its LGP tech works well with quantum dot solutions.

According to Corning, we should expect to see more thin-panel OLED displays next year as well as more LED LCD TVs with glass LGPs in the 50- to 75-inch range (a handful of models are currently available in China).

While Corning is not naming manufacturers, LeEco (formerly LeTV, which recently acquired Vizio) announced last year that it would offer the first smart TV with a light-guide plate.