The digital consumer is undergoing a redefinition, said a panel of experts at Digital Hollywood focused on “Hollywood and the Digital Consumer: How Technology Content and Services Establish the Next Level of Consumer Entertainment Experience.” “We can agree that we no longer need the adjective,” said moderator Don Levy, president of Smith Brook Farm and consultant with ETC@USC. “It’s now just our customer, the audience.” Mobile platforms and niche markets are among the trends that dominate consumer behavior, said the panelists.

Facebook executive Sharon Mussalli described the profile of her company’s audience as “mobile, mobile, mobile.” “If you look at the stats and how people are consuming content, it’s shifted entirely to that platform,” she said. “Seventy-five percent of our daily views are mobile; it’s a tremendous volume and massive audiences consuming everything from short form to long-form video on mobile.”

Video consumption on mobile devices, said ICM Partners executive Keyvan Peymani, has “stunning implications” for form factor, with viewing tending toward vertical rather than landscape view. “The anamorphic wide screen is the cinematic gold standard but it doesn’t translate well to mobile,” he said. 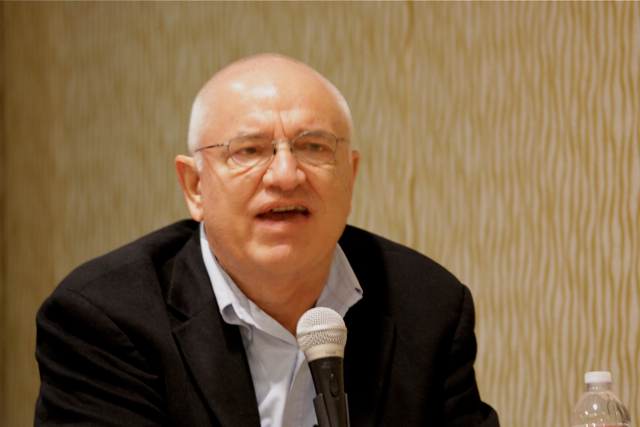 Other panelists noted the influence of niche markets. “The big opportunity is that the niche audience is the audience,” said Fathom Events chief executive John Rubey. “At one time, everyone was chasing network scale. The reality is that more often than not, niches are the engine that drives consumption.” Peymani agreed, describing it as “the market of one and the market of the many.”

“It’s the intense demand for one product versus the YouTube audience which is focused on personal expression and consumption of individualized content,” he said.

Daglow reported that “going from a restricted flow of information from our audience to a constant stream” has been a challenge for programmers and publishers. “We got what we always wanted,” he said. “Now we have to figure out what to do with it. You have to listen and respond to audience, but at the same time you have to maintain an artistic vision so you don’t become the creative who asks everyone if they love your shirt.”

For DirecTV executive Hanny Patel, that understanding of their customers led to the effort to make deals for bringing indie films to TV that otherwise would have been unavailable. 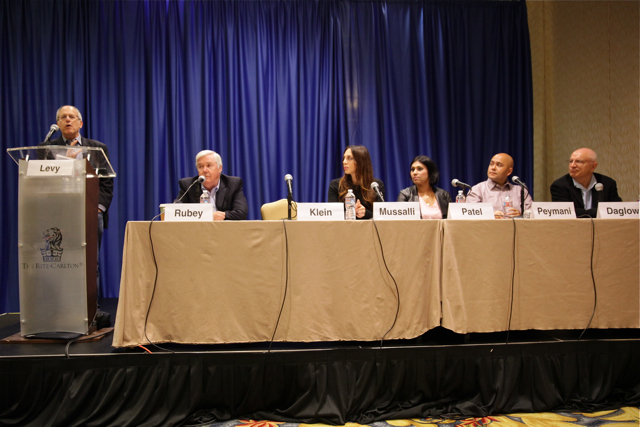 Discovery continues to be a challenge. Mussalli noted that whereas music is discovered and consumed digitally, TV and film discovery is split 50-50 between online and TV. “If it’s 50-50,” she said, “place your bets 50-50 and then send them to consume wherever you’d like them to consume. It’s the whole ecosystem.”

Engagement is also an ever-rising bar, said Peymani. “Fewer things feel special and that’s part of the always-on, 24-hour on-demand world,” he said. “You need to position it beyond ‘buy this product’. We’re all chasing a way of creating ‘special’.”