In its 17th annual Technology, Media & Telecommunications Report, Deloitte released nine predictions regarding trends for the tech industry in 2018, covering everything from ad blocking and augmented reality to livestreaming programming. Deloitte vice president Paul Sallomi reports that, “we have reached the tipping point where adoption of machine learning in the enterprise is poised to accelerate, and will drive improved business operations, better decision making and provide enhanced or entirely new products and services.”

VentureBeat enumerates Deloitte’s nine predictions. First, Deloitte believes that, “more than a billion smartphone users will create augmented reality content at least once during 2018, with 300 million doing so monthly and tens of millions weekly.” 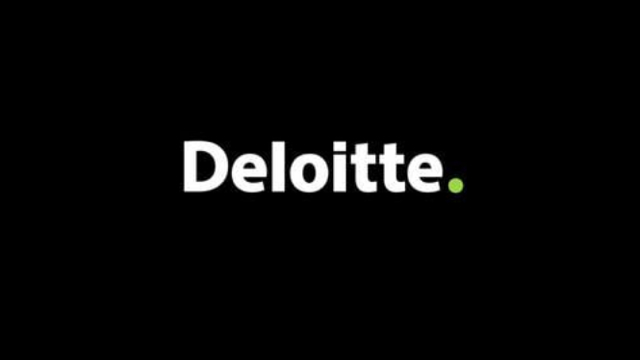 In 2018, eSports revenue will “pass the $1 billion mark for the first time.” Globally, viewers watched an estimated 6 billion hours in 2016, with China representing “half of all viewing hours,” with “11.1 billion streams.” By the end of 2018, half of adults in developed countries “will have at least two online-only media subscriptions, and by the end of 2020, the average will have doubled to four,” for a total of 680 million digital subscriptions.

More than 90 percent of adults in developed countries have a smartphone, and Deloitte “predicts 45 percent of global adult smartphone users and 65 percent of millennials will worry that they are using their phones too much for certain activities and may try to limit their usage in 2018.”

Still, smartphone sales are growing; Deloitte says that, “by 2023 more than 1.85 billion phones will be sold worldwide each year, or 5 million a day.” By 2023, “smartphone owners will interact with their smartphones 65 times a day … up 20 percent from 2018.” Apparently, the worry about smartphone usage in 2018 will be short-lived.

Deloitte predicts that, in 2018 and 2019, TV viewing by millennials will decline by 4 to 11 percent per year in the U.S., Canada and the U.K. “This rate of decline has been steady for seven years and is now off by more than 40 percent of the rate from seven years ago.” Finally, “enterprise machine learning pilots and deployments will double in 2018, powered by new chips and better software tools.”

For tech predictions from previous years, check out the Deloitte archive online.