Apple just opened its iAd Workbench tool to the public, making mobile ad campaign creation and management accessible to anyone with an Apple ID. The Web-based platform — previously only available to registered mobile app developers — will allow users to launch, track and adjust their advertising campaigns. The ads can contain videos, and direct viewers to a separate website or promoted iTunes content, but only work for ads on an iOS phone or tablet.

“At the onset of its mobile-ad business, Apple extended olive branches to a select group of brands, promising premier reach,” reports Advertising Age. “But advertisers pushed back against its pricey offerings. Now, it appears Apple has concluded money in mobile ads comes from a wide net; in short, it’ll look more like Google.” 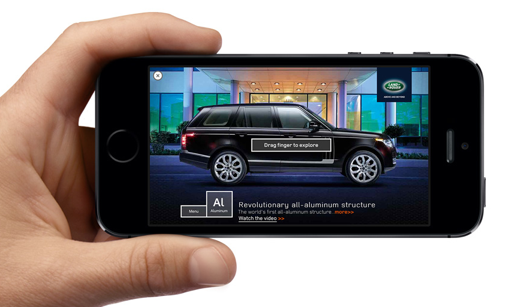 Apple hopes the software will appeal to the market of small businesses that have small advertising budgets.

“iAd came out of the gates with hefty clients — including Unilever, DirecTV, Sears and State Farm — but suffered a slow start,” notes AdAge. “Its rates were high; most advertisers paid around $1 million to enter the platform, with some shelling out as much as $10 million for a home in exclusive categories. In 2012, Apple slashed prices, lowering the spending threshold for developers to $100,000 and lifting the developer’s cut of ad revenue running on their apps from 60 percent to 70 percent.”

While iAd has lagged behind Google and Facebook in mobile ads, Apple hopes the new Workbench will help gain some of this market share.

In addition, Apple “has quietly been deepening its advertising ties through iTunes Radio, which launched last September with several heavy-spending corporate backers,” explains the article. “The streaming service is a direct challenge to Pandora, another top mobile-ad revenue earner. Last week, American Express signed on as an inaugural exclusive sponsor of iTunes Radio First Play, a channel that promotes music a week in advance.”